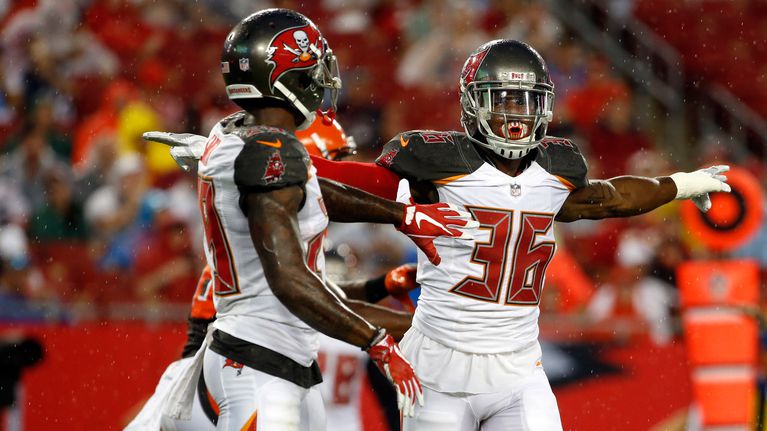 For the third year in a row, the Cleveland Browns (3-0) and Tampa Bay Buccaneers (1-2) squared off against each other in the third game of the preseason. The Browns won the game 13-9 and no one will send a copy of the game to the Pro Football Hall of Fame as something great to watch, but the Bucs were pleased with how things went last night at Raymond James Stadium.

Despite the Bucs choosing to hold 14 starters out of the game to let them heal, there were some bright spots.

It was another strong warm up for Tampa Bay quarterback James Winston, who was able to move the ball on the Cleveland defense. But Winston was without two key weapons Saturday night. Both DeSean Jackson and his fellow wide receiver Mike Evans were among the 14 starters taking the night off to heal some minor injuries as the regular season is just two weeks away, leaving the offense shorthanded.

Bucs kicker Nick Folk had another strong game converting on all three of his chances and accounting for the teams nine points.

The Bucs still have scored only one touchdown in the 2017 preseason but that is not of concern head coach Dirk Koetter, who was pleased with Winston’s performance.

Winston played 2½-quarters, completing 17 of 27 passes for 200 yards and one interception. He was at his best with the quick passing game the three step drop back and the quick release.

Cleveland’s top draft choice quarterback DeShone Kizer made his first start of the preseason. Kizer completed 6 of 18 passes for 93 yards with an interception and Browns head coach Hue Jackson has announced that the rookie will get the opening day start against the Pittsburgh Steelers.

The Bucs held a 9-6 lead all the way deep into the fourth quarter when Kevin Hogan’s 5-yard touchdown pass to Jordan Leslie with 1:53 left gave the Browns the win. The 87-yard touchdown drive was aided by two unnecessary roughness penalties against Bucs rookie Justin Evans.

The Bucs will end the 2017 preseason Thursday night 7:30 PM at home against the Washington Redskins. 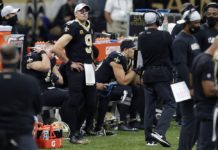 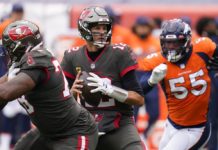 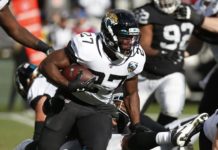 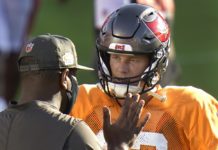 Will the Bucs and Brady keep the offense simple? No one is talking.