North Korea and South Korea did field a team in the 1991 World Table Tennis Championship in Japan. The two countries in 1991 also fielded a joint squad in FIFA’s World Youth soccer Championships. There was a suggestion that the organizers of the 2018 South Korea Olympics could move a skiing event to North Korea. The North Korean government allowed a taekwondo team to participate in a tournament that took place in South Korea. The warring countries did present a unified front at various sporting events including walking together into the stadium at the 2000 Summer Olympics in Sydney, Australia as well as the 2004 and 2006 Olympics and some Asian sports tournaments. Sports has been used to open the door between countries to warm relationships. American President Dwight Eisenhower attempted to ease tensions with the Soviet Union in the 1950s with both sports and cultural exchanges. In the 1970s, American President Richard Nixon used a ping pong match between the United States and China as an opening to start diplomatic relations between the two countries.

Can the Olympic movement improve the relationship between North Korea and South Korea? 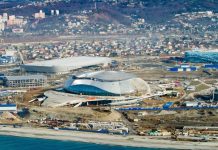 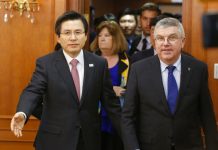 The Olympic Truce Is Merely Symbolic 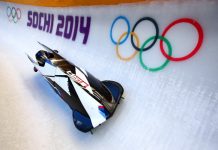 Russians May Not Be Eligible For 2018 Winter Olympics

IOC President Is A Paper Tiger On The Korean Peninsula