Yes former Rays skipper Joe Maddon is in charge of the Cubs but the Tribe gets respect from “The Boys, in World Series.”

Cleveland Indians Ready To Move On From The 1990’s

A little history lesson before you watch tonight’s game on Fox starting at 8 p.m. that puts things into a little perspective.

The Chicago Cubs were the team to beat in the National League early in the 20th century, rather than the lovable losers they became in the decades that followed.

Playing in their third straight World Series, and led by the Tinker-to-Evers-to-Chance double play combination that was immortalized in verse, the Cubs defeated the Detroit Tigers in 1908 for their second championship in a row. 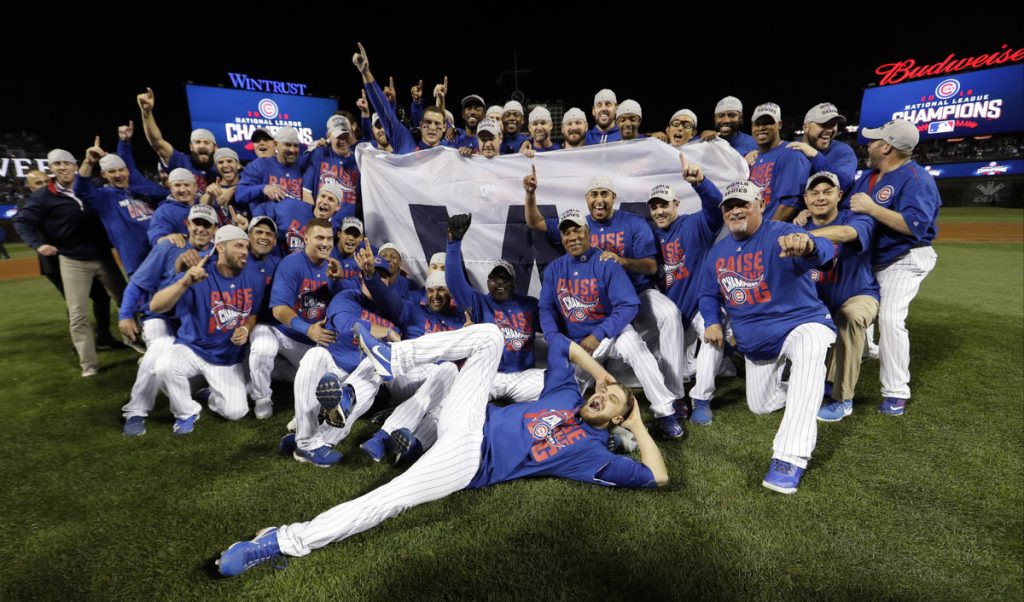 The Cubs haven’t won the title since. Bay Area baseball fans are likely to be rooting with the rest of the casual fans for former Rays manager Joe Maddon to win the World Series, Cleveland has it’s own tale of woe entering tonight’s first game.

The Indians claim their own impressive World Series drought: no championship since 1948. Though the Cubs were no real surprise to be here — they won 97 games last year and 103 this year and feature multiple candidates for the MVP and Cy Young awards — the Indians were projected to bow down to Kansas City or even Detroit in the American League Central. 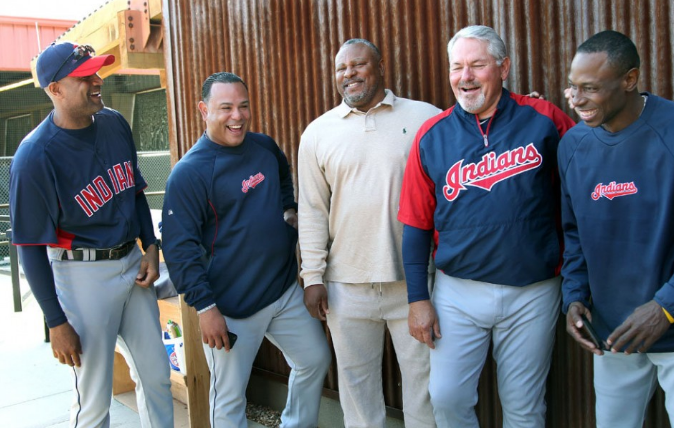 Instead, they won the division and quickly finished off Boston and Toronto in the AL playoffs. And now they’re limping into the World Series as underdogs.

The Indians have gotten this far despite several injuries, especially in the rotation. They lost Danny Salazar in early September with a forearm strain, Carlos Carrasco in mid-September with a broken hand and Trevor Bauer this month with a bloody right pinkie caused in a drone accident, turning him into the Jeremy Affeldt — known for his improbable injuries — of the postseason.

So, be sure to check-out the World Series edition of the Sunshine Boys podcast and you might be surprised to see who they have winning this year’s crown.