Sports Talk Florida – N
Listen Now WHBO AM 1040
Listen Now WWBA AM 820
Home MLB One Week In, Here Are Some Likes And Gripes About The Rays
Facebook
Twitter
Pinterest
WhatsApp 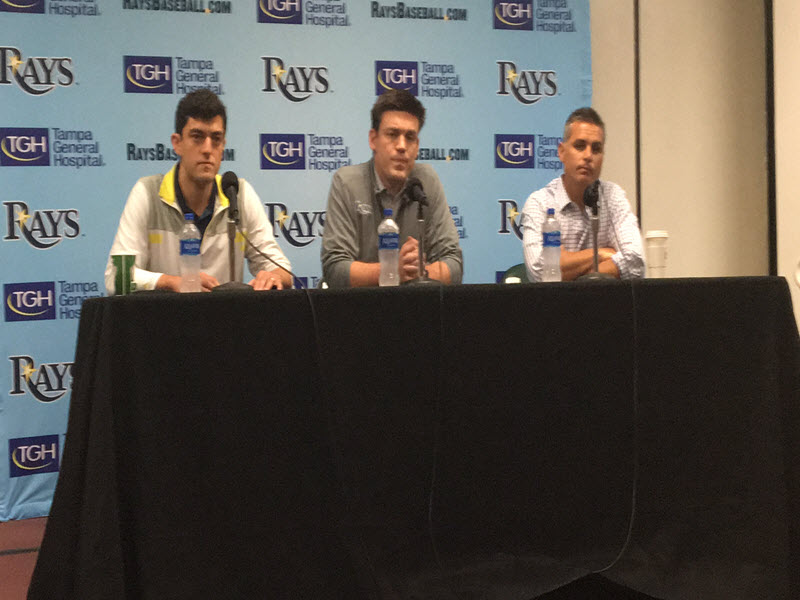 A lot more to dislike than like, but it’s a long season. Of course, everything here is in prism of an extremely small sample size. Some initial gripes and likes.

Let’s start with the Win-Loss Record:

You are what your record says you are. With that the Rays are a 1-6 team. Their only win is a dramatic late inning come from behind win on Opening Day.  They have suffered through four 1-run losses.

Kiermaier And The Struggling Offense: 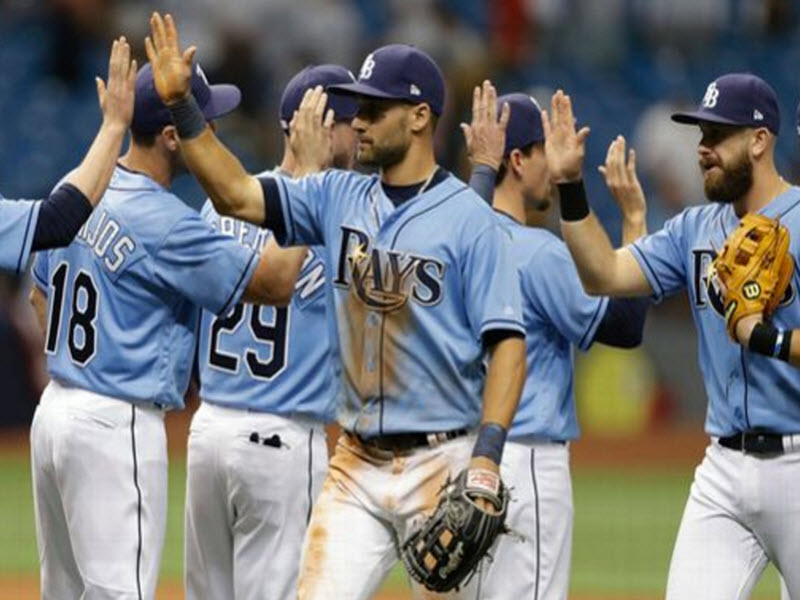 As a whole, the Rays offense is struggling. Their team batting average (.188) is 27th in MLB, their on-base average (.263) is 28th, and their slugging percentage (.266) is 30th. Have to love seven game sample sizes, right?  When the team as a whole is struggling it may seem nonsensical to point the finger at one player, but that’s what I’m going to do.

Kevin Kiermaier is gripping right now. Yes, he’s had to face lefites Jordan Montgomery, Chris Sale and David Price twice in his seven starts, but the results have been far below expectations. In 30 plate appearances he’s been on base just four times (two singles, two walks). He’s struck out 12 times.  The Rays are relying, not only on his glove in the outfield, but his bat at the plate and his legs on the bases. Thus far, the struggle is real.

It’s better to burn out than rust out. That’s a phrase commonly uttered about relievers. Most would like to be overused than sit too long. Often, after a long time between appearance, relievers struggle to harness the adrenaline and their command. Sometimes, everything locks in after a batter or two. Sometimes, the outing is so foreign that it never comes together. This is possibly a reason for the rough outing by Alex Colome.

Colome worked an inning on Opening Day, then waited a week to get back into a game. Colome was given the veteran treatment (not a lot of appearances) in Spring Training. Getting him into a game against the Yankees, despite being blown out, could have been an opportunity to get him some work. If nothing else he could have remained sharp.  On the other hand, this is what the Brewers were doing with Corey Knebel. He came into the game against the Chicago Cubs with the Brewers trailing 8-0. He ended up injuring his hamstring and will be out for a few months at a minimum, so there’s that.

I had hoped that Blake Snell had grown up. He showed growth last season in the face of adversity and handled himself well. Unfortunately, he is still on the short end of the maturity scale. After an impressive start against the Red Sox at Tropicana Field he was asked if he was happy that his spring performance had carried over to the regular season, a real game.

There are a million ways to answer the question posed to him. To answer that spring training games are real games? To suggest that hitters will be the same in regular season?  In reality, as long as he pitches well, he can answer questions any way he likes.

Yonny Chirinos looks filthy on the mound. His fastball dips and dives and generates outs. In two appearances (one start), both against the Boston Red Sox, he has delivered 9-innings without allowing an earned run. He’s struck out seven and walked one, while allowing just four hits.  In his first Major League start, he held the Red Sox scoreless through five on just 54 pitches.

Ryan Yarbrough made his major league debut against the Red Sox and held them to just one earned run in four innings of work. He threw 73 pitches while walking three and striking out three. His second appearance came in Fenway on Thursday and walked Andrew Benintendi before allowing a walk-off single to Hanley Ramirez.