At one time, the Arena Football League had a following and one of its players Kurt Warner made it big as a quarterback in the National Football League. The league would have money problems by 2008 and didn’t put a product out in 2009. The Arena Football League name has never gone away but the league has barely survived. In 2018, four teams played, two of the clubs, Baltimore and Washington, were owned by Ted Leonsis’ Monumental Sports and Entertainment. Leonsis’s company has just added a third team in Atlantic City. Normally, Atlantic City would never be considered as a suitable home for a sports franchise. The city has seen teams come and go and has never been able to hold onto a team.  Atlantic City had an independent league baseball team between 1998 and 2008. Boardwalk Hall, which will be the home of Leonsis’ Atlantic City team, housed an ECHL team between 2001 and 2005. Boxing vanished from the Atlantic City in 2014 as casinos went bust. Boxing returned in 2018 launched in part by sports gambling.

The Atlantic City franchise may be a test case for other football leagues such as the AAF, XFL and the Arena League. Can customer interest be built on betting alone? There are seven sportsbooks in Atlantic City including one run by the Arena League’s partner DraftKings. Leonsis in a statement pretty much confirmed that he was investing in Atlantic City because of sports gambling. “We are thrilled that Atlantic City will be the next great arena football town. Arena Football is a game that’s tailor-made for an integrated sports betting experience, and Atlantic City is a perfect fit to help realize our vision for the AFL as the next frontier in sports betting and gaming. Leonsis is making a bet that Atlantic City will work because of gambling. 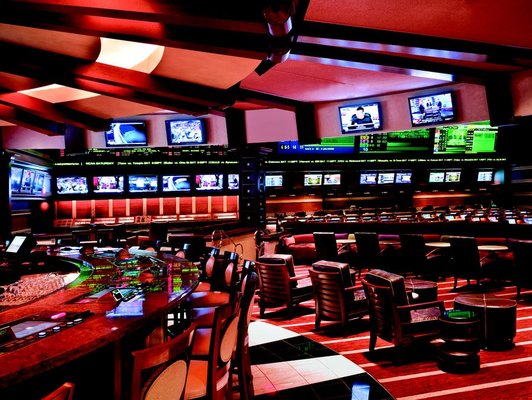