Some sports taboos have fallen quickly in 2018. Sports owners, who allegedly detested legalized sports betting, are getting money from a newly found revenue source, legalized sports betting. Now another revenue source is emerging. There will be more money coming into baseball and basketball players’ pockets from beer ads or from one beer company. AB inBev, the Belgium beer company that owns Budweiser, has cut two separate deals, one with the Major League Baseball Players Association and the other with the National Basketball Players Association that will allow the beer company to use the names and images of players in selling beer through various forms of advertisement.  The players will not drink or even hold a beer. Remember players are supposed to be role models and holding an alcoholic beverage or drinking a beer would have a negative impact on children.

Of course children should be told that they should not hold athletes to a higher standard and there was one commercial years ago when Charles Barkley said he was not a role model.  It has been a long time since active major league baseball players have been part of a beer company’s ad campaigns but you can find Stan Musial in his St. Louis Cardinals uniform pushing a beer in either the 1940s or 1950s. Another beer company made stars out of John Madden, Bob Uecker, Marv Throneberry and others in the 1970s and 1980s although all were retired from their collective sports. Retired athletes were fine for selling beer. Major League Baseball did not allow players to be in beer commercials in the United States and Canada for years but did not enforce the ban in international markets. The beer ads are coming and the sports betting ads are coming, the Vegas Golden Knights NHL team has a sports betting partner. Money talks. 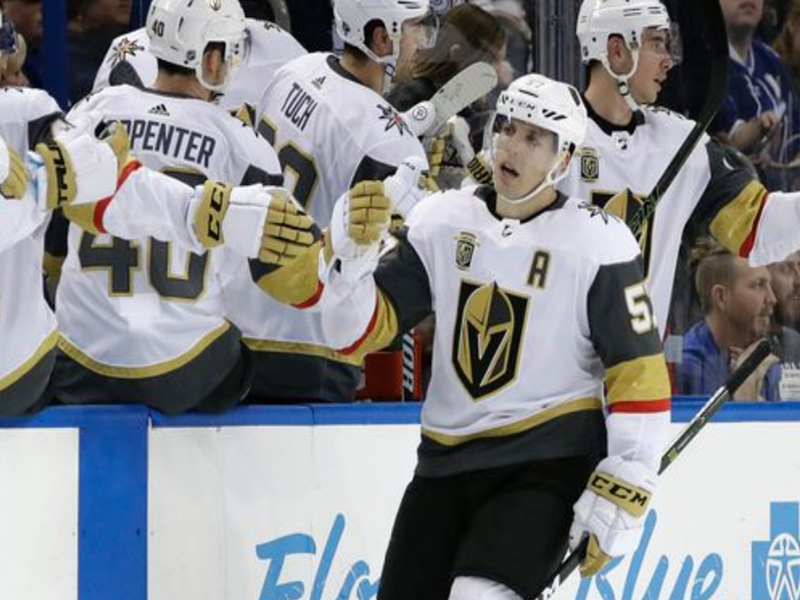 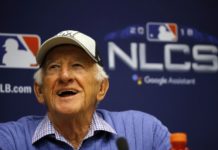 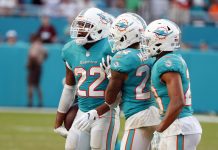 Beer Here Get Your Beer Here Endorsed By An NFL Player 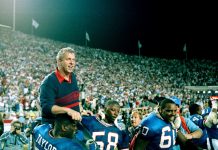 Is The Big Game Secondary During The Entire Super Bowl Event? 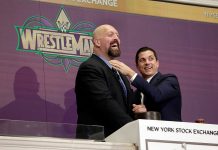 Wrestling, Yoga, and A 5k Ahead This Weekend