The race is on with Calgary, a joint Milan-Cortina bid and Stockholm vying for position to break the tape at the finish line and win the 2026 Winter Olympics bid. The official race starts on January 11 and the winner will be declared later in 2019. There is a question as to whether Calgary, Italy and Stockholm will get any political support to build the facilities for a very costly sports event that leave taxpayers paying off debt on facilities that are rarely used or abandoned. The Calgary bid could be dead by November 14. There is a non-binding referendum scheduled for November 13 and voters will have a say on whether local taxpayers want to spend money on the IOC’s winter crown jewel event. There is opposition to holding the 2026 Winter Olympics in Calgary although there seems to be some political will. But political will bends when there is a torrent of local opposition.

Meanwhile in Europe, it doesn’t seem that there is much political will in either Italy or Sweden for the 2026 Winter Games. Local political leaders in Milan and Cortina want the event but the Italian government has ruled out financially supporting the bid leaving it up to the two areas to find enough euros to get the venture going. Italy has shown little interest in having the Olympics, Rome’s two recent bids to host Summer Olympics failed. In Sweden, there seems to be no will to put up one krona for a 2026 Stockholm Olympics. The International Olympic Committee is having trouble finding cities and countries that are willing to spend money on the IOC’s sports parties. The IOC could not get Swiss voters to support the 2026 Games. The same held true in Austria. Sapporo, Japan dropped out, the IOC didn’t want Turkey. Three flawed candidates remain. 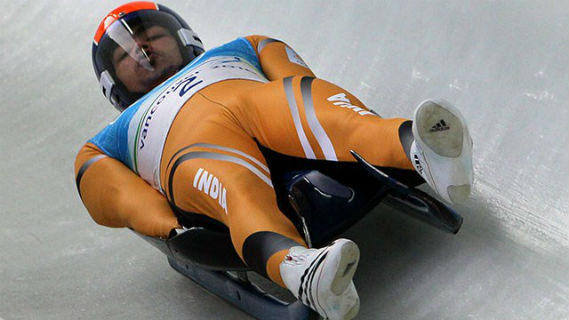