The United States Olympic Committee, which seemingly is infected with some sort of Olympics related corruption, is going ahead and beginning the mechanism that would put forth Salt Lake City as its choice to bid for the 2030 Winter Olympics. But is it in the best interest of Congress to allow the USOC to do anything? Is it time to replace the organization which looked the other way when there were whispers that something was going awry with the USA Gymnastics team doctor Larry Nassar who was treating gymnast’s injuries. The law firm, Ropes and Gray released a report about Nassar’s sexual assault crimes and claimed USA Gymnastics sexual misconduct rules were written with Nassar’s input. The gymnastics group seemingly was prepared because there was a passage about providing protections against false accusations.

The USOC apparently thought medals and money were the keys to success and protecting athletes was not very high on the list of importance. In 2015, USA Gymnastics President Steve Penny learned of the sexual assault allegations and did nothing for about six weeks. He called USOC President Scott Blackmun looking for help. Penny got nothing. Blackmun stopped down from his USOC post in February due to health reasons. He declined to appear before a Senate committee looking into sexual abuse in Olympics sports last June because of health issues. Congress passed the Amateur Sports Act of 1978 which gave the USOC the power to run the US Olympic program. It was signed into law by Jimmy Carter. In 1998, Bill Clinton signed a bill that gave the USOC monopoly power and protected the USOC from lawsuits. When the new Congress begins its session in January, there will be a need to investigate the USOC from the top down. In the 1970s, Congress removed the AAU for various reasons from the Olympics movement. The USOC needs to be reformed. 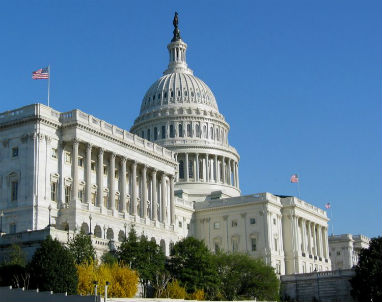 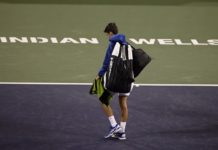 Utah Leaders Want A Winter Olympics But Are They Prepared For A Coronavirus Type Health Issue?