Title IX is more than a women’s sports act.

Two days ago, the United States celebrated the 45th anniversary of one of the major components of the civil rights movement, the Patsy T. Mink Equal Opportunity in Education Act or Title IX. The legislation was drafted in the early 1970s with bipartisan support and was signed into law by President Richard Nixon on June 23, 1972. The law said colleges that took federal money had to offer men and women equal opportunity at educational courses and broke down quota systems. Today, Title IX seems to be all about sports. But it is about education not sports. You hear that women’s sports takes too much money away from men’s sports programs and it is Title IX that is to blame because colleges have to field women’s teams whether they like it or not. But it is an educational opportunity law that happens to have a sports component.

There were a number of people who contributed to the passage of the Title IX reform including Alaska Republican Senator Ted Stevens but it was House Democrat Patsy Mink of Hawaii who really faced discrimination. She played basketball in high school but only half-court basketball because running up and down a court was too much for women. She was denied entry to medical school, she went to law school and became a lawyer and was denied a spot at a law firm because she was a married woman. Congresswomen Mink and Oregon’s Edith Green got the ball rolling in 1971 and somehow got the bill out of committee onto the floor, it got passed and it got into the Senate and got it to President Nixon’s desk. Title IX didn’t destroy education or sports. It enhanced it. Women still face discrimination on college campuses and Title IX is still being challenged. The 1972 legislation is not perfect as there are still unsolved problems that need to be addressed but overall it has worked. 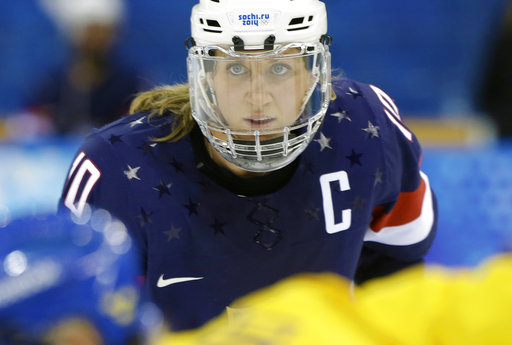 Women have made significant gains in the fields of law, medicine and sports since Title IX was enacted.