Usian Bolt won’t be in the 2022 Games but was a Commonwealth Games regular.

The Commonwealth Games Federation apparently has lost another bidder in the effort to replace Durban, South Africa as the host of the 2022 Commonwealth Games. A Toronto city staff report recommended against spending money on global event because of money. Should Toronto officially drop out, Victoria, British Columbia, which is a ferry ride from the state of Washington, might make a bid. Victoria hosted the 1994 Commonwealth Games. Toronto is the fifth largest city in North America and one of Canada’s wealthiest cities. The city is a transportation hub, it is the communications capital of Canada, close to the US border which means US TV attention and money might be available. The Commonwealth Games executives want some form of government support but Toronto has had major concerns about costs.

Durban didn’t have the money needed to host the event. The Commonwealth Games is a sports event that doesn’t receive too much attention in the United States, but it is one of the largest international sports gatherings with 70 countries or dependent territories that were members of the organization once known as the British Commonwealth. In 2015, Durban was given the right to host the Games because no one else wanted the event. Edmonton, Alberta elected officials and business leaders kicked the tires but decided it was not a good fit for the western Canadian city which was battling slumping oil prices at the time. Durban has been added to a list of cities who have said no to a major international sporting events as mega events such as the Olympics, World Cup and the Commonwealth Games are just too expensive as public money is needed to help with costs. Kuala Lumpur, Malaysia, Birmingham, Liverpool in England along with Perth, Adelaide, Sydney and Melbourne in Australia could be interested in the event. But costs are scaring cities away. 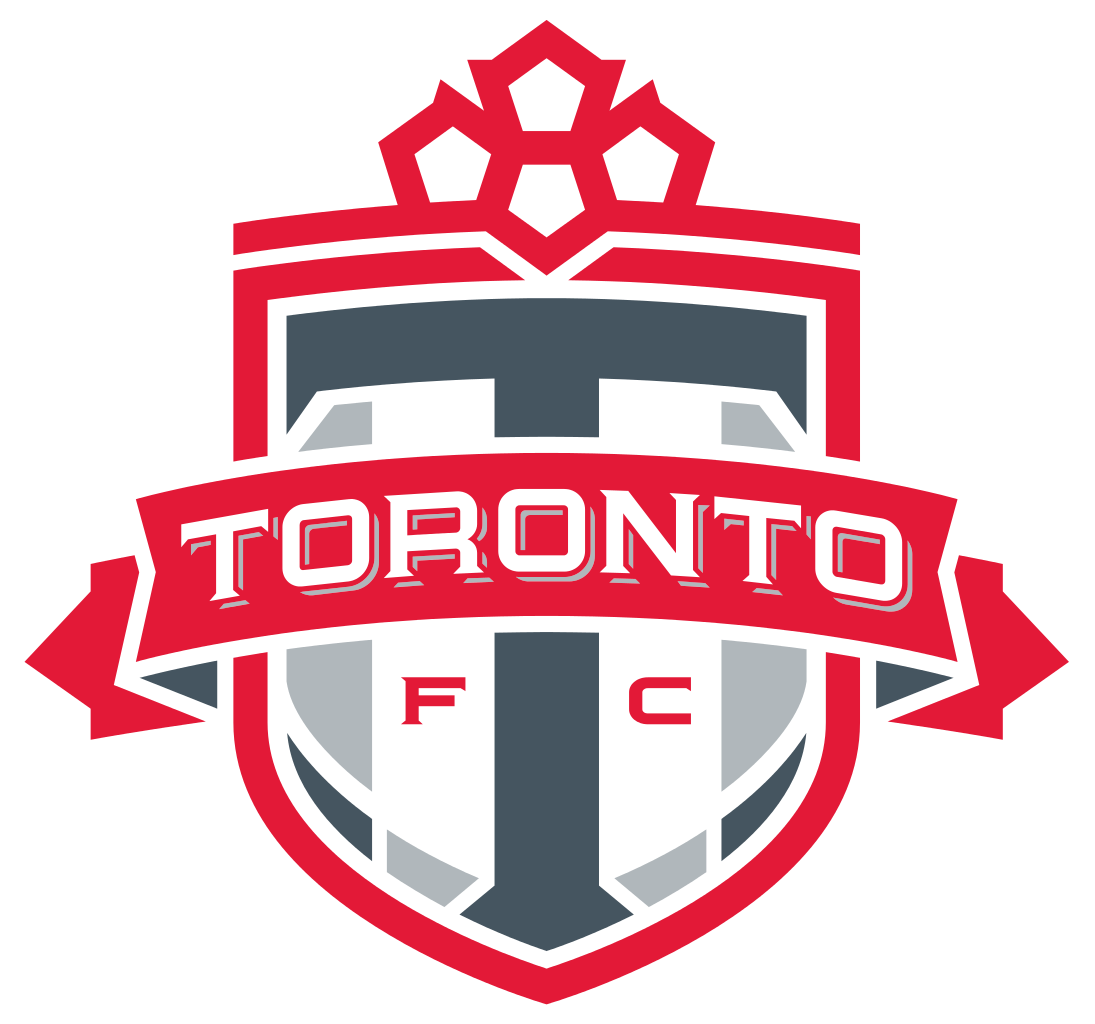 Toronto is a big league city with Major League Baseball, the NBA, NHL, MLS teams but it seems unlikely the city wants a major international sports event, The Commonwealth Games in 2002