The 2017 edition of the Florida Cup ended last night at the ESPN Wide World of Sports Complex with the German side Wolfsburg from the Bundesliga besting Bahia of the Serie A league in Brazil by a score of 3-2 in penalty kicks. The game ended in regulation as 0-0 draw, that led to the shootout after extra time.

Both Wolfsburg and Bayer Leverkusen finished on five points each with a regulation win and a shootout win each. So, this year’s edition of the Florida Cup was an all Bundesliga affair.

MUST READ: The Tampa Bay Rowdies are ready for the MLS

Marcel Reichwein, Marvin Kleihs, and Robert Herrman were perfect from the penalty spot for Wolfsburg in their win. Wolfsburg U-23 keeper Alexander Brunst was the star of the game as he was brilliant stopping anything that was even near him in regulation. 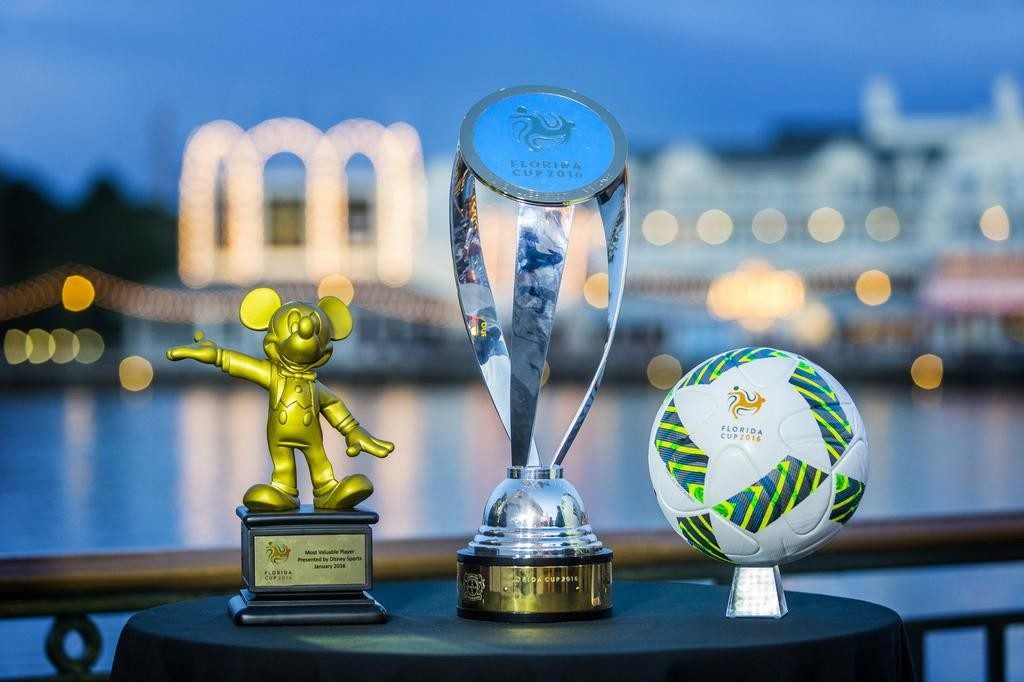 Wolfsburg sent the youngest team in the tournament with the team that beat Bahia and the Tampa Bay Rowdies, 2-0, on Sunday – consisted of 18 players from the U-23 team and four players from the club’s U-19 squad.

Even though Wolfsburg has won the Florida Cup on points there are two outstanding matches left to be played this weekend.

4 p.m. Saturday at Al Lang Field, in St. Petersburg it will be the Tampa Bay Rowdies playing in front of their home fans against Atlético Mineiro. Facing a strong team from the Brazilian top league Série A should be an outstanding test for the Rowdies and a wonderful game for Bay Area soccer fans to watch.

Both teams have had a less than impressive Cup run. However, in a rivalry match a win by either side will make the long plane ride home a lot more comfortable.

We had a chance to speak with 18-year-old Orrin McKinze Gaines II, from Austin, Texas right after Wolfsburg right after their shoot-out win Thursday night. He’s already trained with and played for the Wolfsburg pro side in friendlies.

He is now on his way to play on the Wolfsburg development team and he hopes to make the big club as soon as possible.

Joining the conversation is Jonathan Stockitt, a journalist, originally from the UK but lived and worked in Germany for several years. He is now based in California.