March is Women’s History Month, a celebration of women’s accomplishments that began as a local event in Santa Rosa, California in 1978 as Women’s History Week. March 8th is International Women’s Day. Billie Jean King is part of that history.  King spoke out against sexism in sports in the 1960s. In 1967, King took on the United States Lawn Tennis Association and its policy of paying top players under the table to guarantee their entry into tournaments. King felt the under the table payments was corrupt and kept tennis highly elitist.

King pushed for equal prize money in the men’s and women’s matches after winning the 1972 U. S. Open. She was paid $15,000 less than the men’s champion Ilie Nastase and threatened to sit out the 1973 U. S. Open if the prize money was not equaled.  In 1973, the U. S. Open offered equal prize money for men and women. King led the way in recruiting players for the first professional women’s tennis tour in the 1970s. The tour could never find a sponsor. In 1964, the U. S. Surgeon General’s report concluded that cigarette smoking was harmful to a smoker’s health (navigate to this website for more information), but Phillip Morris’s Virginia Slims brand was the only company interested in supporting King’s circuit. King’s backers took the money despite the health risks and warnings. In 1973, King became the first president of the Women’s Tennis Association, the first women’s union in sports. In 1974, she helped start the Women’s Sports Foundation. Also that year she helped launch World Team Tennis. King’s aggressive equal right stance in the 1960s was part of a movement that culminated in getting Title IX of the 1972 Education Amendments passed. The law gave women equal opportunity in higher education and sports in the United States with men. 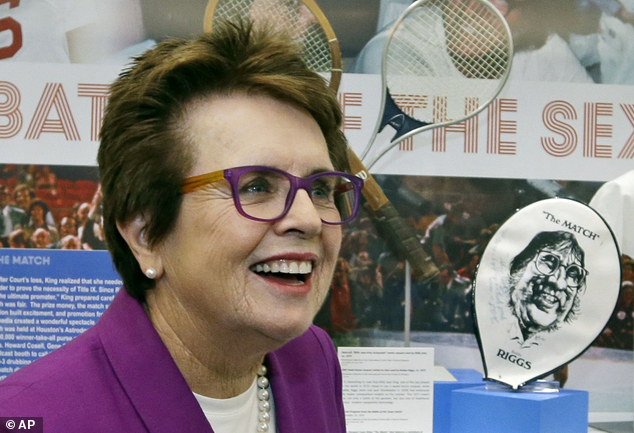 Las Vegas Still In The Running For MLB’s Athletics Franchise 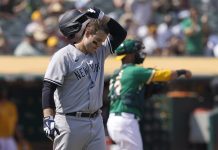