NFL Commissioner Roger Goodell backs the LA bid even though American Football is not an Olympic sport.

You can tell it is getting towards the end of any political campaign when endorsements start coming in by the boatload. The race for the 2024 Summer Olympics between Paris and LA is winding down. The International Olympic Committee delegates will vote in September. Los Angeles will bring a number of big time shout outs designed to impress voters. The Commissioners of Major League Baseball, the National Basketball Association, Major League Soccer and the National Football League are squarely in Los Angeles’s corner in this contest and it makes sense from a few vantage points. There will be two soccer teams in Los Angeles and soccer is an Olympic sport. There are two National Basketball Association teams in town and the NBA has used the Olympics to broaden its global footprint. Major League Baseball and baseball backers desperately wanted to get back into the Olympic programme and even though it is highly unlikely that Major League Baseball would let players from the 30 teams to play in Tokyo in 2020 or an Olympics in Los Angeles, baseball officials want the global platform.

The National Football League is an interesting backer. Not many countries play American football on a high level but there are a number of countries that could field what would be considered weak teams. The NFL needs global exposure, as American football really is little more than a regional sport. That might be something of a paradox since the NFL and college football are highly popularly in the US with money coming into the industry by the barrelful. But globally, American football barely is noticed. That is why the NFL is in London, Mexico City and is exploring other major cities globally. An Olympic platform is something NFL Commissioner Roger Goodell and his owners can only dream about. Absent from the Los Angeles campaign is the National Hockey League, a league that has problems with the International Olympic Committee. 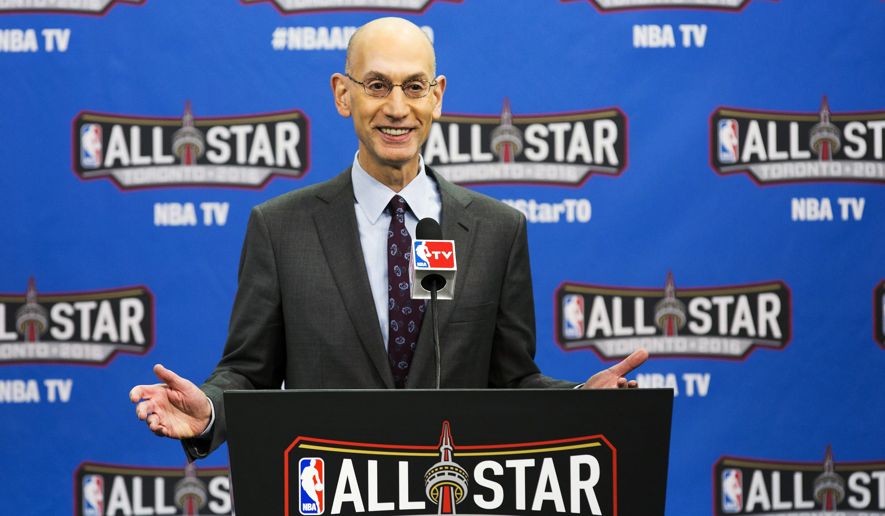