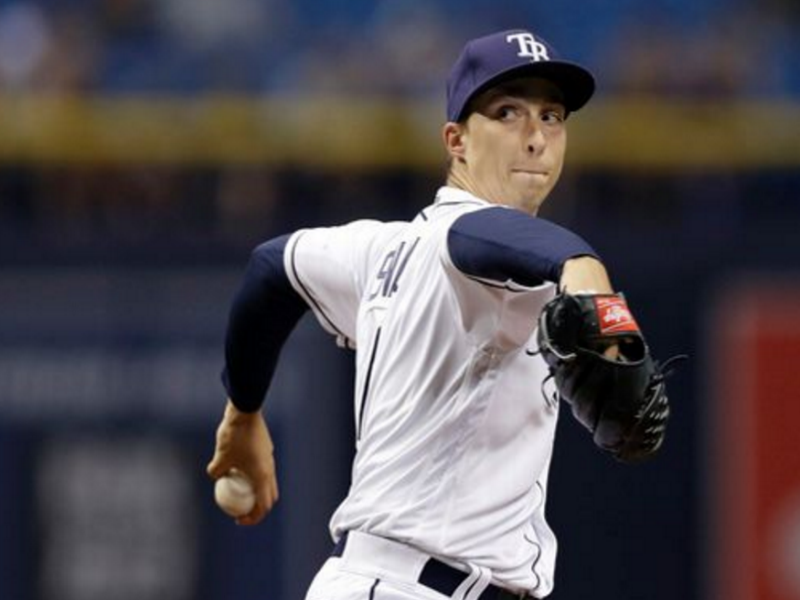 The Tamp Bay Rays are planning to recall left hander Blake Snell from Triple-A Durham to start on Wednesday at Pittsburgh. A corresponding roster move will be made at that time. Snell will join the Rays and be on the taxi squad on Tuesday in Pittsburgh.

Farm Director Mitch Lukevics was in Durham in early June and spoke about Blake Snell. Lukevics had yet to personally speak to Snell but will in the coming days. He wants to know what he is working on, the difference between here and there, and what’s his plan to get back. “We know his bodies right, we know his stuff is good,” Lukevics said. “But a lot of times, it’s the mental game that matters and separates our players.”

Snell’s is one of the few prospects that after getting to the big leagues have to come back. “We have a long line of young men who have got there and stayed there. So if they have to play a little more time in AAA it’s really to their advantage.” Lukevics said. “Learn the lessons here, get out there, and never come back to Durham.”

Snell and the Rays are both hopeful that this most recent stint in Durham will in fact be his final trip there.