Cities are looking a team.

It’s Valentine’s Day and a good time to see which cities are sending candy, cards and flowers to Major League Baseball Commissioner Rob Manfred and Major League Baseball’s 30 owners asking them to consider their requests to join the world of Major League Baseball. In Montreal, there are owners in waiting and a Mayor in Valerie Plante who has not yet indicated she is ready to spend taxpayers’ money on a stadium. Montreal has had a stadium problem for more than two decades which is one of the reasons that the Montreal Expos franchise went out of business in 2004. But Montreal, allegedly, remains at the top of the list should Major League Baseball owners decide to add two more teams. And adding two more teams is not going to happen until Major League Baseball resolves stadium issues in Oakland and the in the Tampa Bay market as well as negotiating a new collective bargaining agreement with the players in a few years.

There are other suitors. In Nashville, John Loar is kicking the tires and trying to figure out if Nashville has the right stuff to land a Major League Baseball team. Loar is of the belief that Major League Baseball will expand and that either Charlotte or Nashville will get an expansion team. Manfred has been saying there are cities that could have a team including Nashville. But Nashville has some obstacles, there is no baseball stadium, the city is funding the construction of a Major League Soccer stadium. Nashville is a small to midsized market and has an NFL, an NHL and an incoming MLS franchise. The Atlanta Braves TV market includes Nashville. Portland, Oregon baseball proponents have put together an ownership group but one stadium plan failed. Portland is a small market. Manfred has been talking about expansion for quite a while now but there is nothing to suggest it is coming. 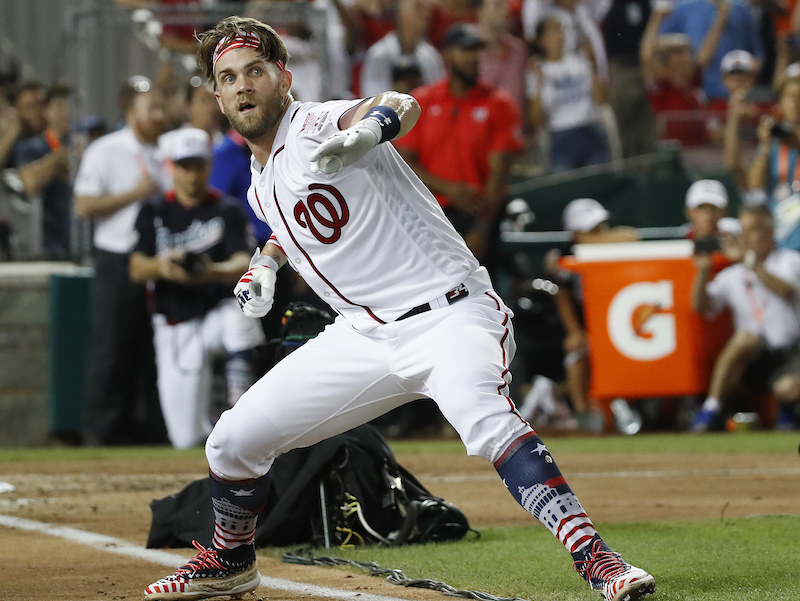