The recent news that Arizona Diamondbacks officials decided to listen to a Henderson, Nevada pitch to build a ballpark for the Major League Baseball franchise really is not much of a surprise. Diamondbacks ownership is looking for a new or renovated Phoenix stadium and needed to interject some urgency among Phoenix area politicians to help fund a renovation of the existing stadium or build a new baseball park. Henderson is part of the Las Vegas market, a market that has become rather intriguing for sports owners. The National Hockey League’s Vegas Golden Knights franchise has been widely accepted in the market. Mark Davis is getting three quarters of a billion dollars in a state handout, rather, a subsidy for the stadium that will house his National Football League Raiders starting in 2020. Henderson is also involved with Davis as his Raiders new practice facility will open in the city in June 2020. Major League Baseball Commissioner Rob Manfred thinks Las Vegas could eventually house a Major League Baseball franchise. The National Basketball Association holds its annual development and tryout summer league in Las Vegas. Major League Soccer may be looking to set up business in Las Vegas.

Henderson and Las Vegas are 16 miles apart and both are in Clark County, Nevada. Las Vegas is Nevada’s biggest city and Henderson is number two. Henderson, which is among the fastest growing cities in the United States in population, has a bit more than 310,000 people. But there are signs that raise red flags. Housing prices have risen and people are beginning to wonder if they can afford to buy a house in Henderson and there are more and more houses on the market. Henderson officials do expect 100,000 more residents by 2030. Is there enough corporate and TV money around Las Vegas for more major league teams? That is a big question. 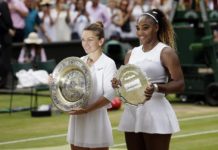 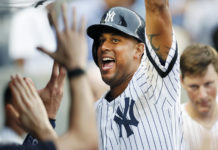 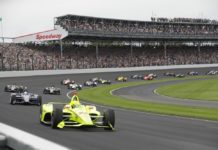 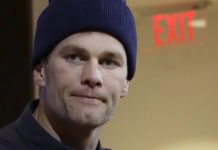 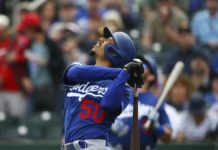