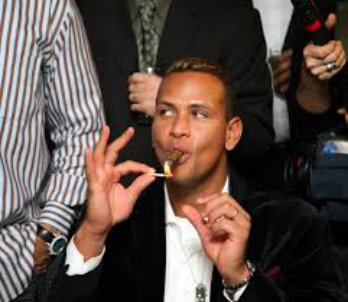 While performance enhancing drug users exist in virtually every sport, PED users in major league baseball are the only athletes who receive a scarlet letter for their actions. Quite frankly, I find the excessive backlash PED users experience in baseball to be down right absurd. Tax evasion, spousal abuse, and drug addiction have all been forgivable offenses made by baseball players over the years. However, PED use is viewed as a permanent stain on a baseball player’s resume that will follow him for the rest of his life and tarnish every statistical achievement he collects from now until eternity.

Rather than bemoan the fact that these guys broke the rules, I’ve decided to make light of it. Here are the players that have made the cut for my 2015 PED All Star Ballot. 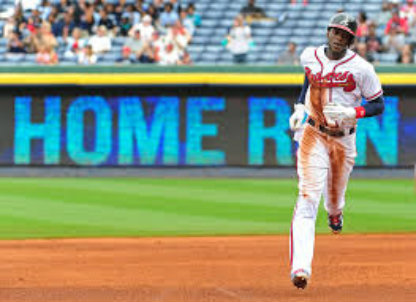 Tagged with a 25 game suspension for PED use in 2014, Cameron Maybin is a great choice for my lead off hitter. Maybin is on pace to set new career highs in batting average, home runs, and runs batted in this season. In addition, Maybin’s 15 stolen bases provide some extra speed in my very stiff lineup. 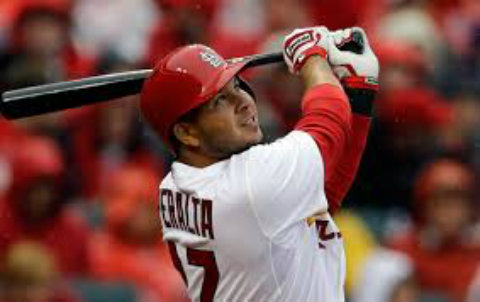 Jhonny Peralta is having such a good year, he made the real MLB all star ballot as well. At the break, Peralta is batting .298 with 13 home runs and 46 runs batted in. In addition, Peralta has committed just three errors and boasts a .991 fielding percentage so far this season. The three time all star was suspended 50 games for PED use in 2013. 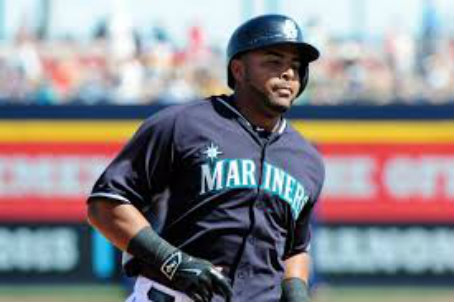 Like Peralta, Nelson Cruz also made the real all star team this year. One of the few bright spots for a struggling Mariners’ club, Cruz is batting .308 with 21 home runs and 53 runs batted in this season. Now making his fourth career all star game appearance, Cruz received a 50 game ban for PED use in 2013. 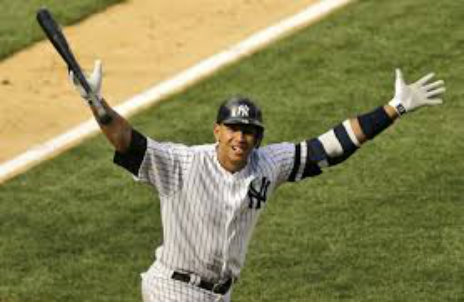 Sure, Alex Rodriguez barely plays third base anymore, but he is poster boy for PED use. The 40 year old slugger is enjoying a bounce back season after being suspended all of last year for his involvement in the Biogenesis scandal. In mainly a designated hitter role, Rodriguez is batting .278 with 18 home runs and 51 runs batted in this year. 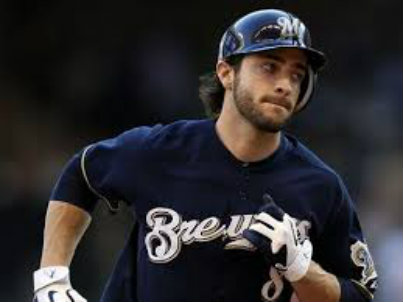 Like Rodriguez, Braun is a former league MVP that isn’t what he used to be. However, his .275 batting average with 16 home runs and 56 runs batted in is still good enough to make the cut as a PED all star. Braun infamously won his appeal of a positive drug test only to get caught later as he eventually served a 65 game ban in 2013. 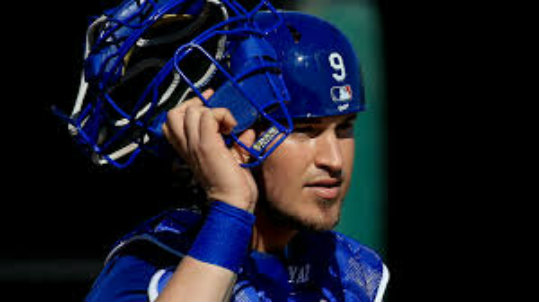 Finally getting an opportunity to play on a good team, the 26 year-old Cuban native has enjoyed a breakout season. Through 69 games, Grandal is batting .282 with 14 home runs and 36 runs batted in. Making his first career MLB all star game appearance this year, Grandal was issued a 50 game ban for PED use in 2012. 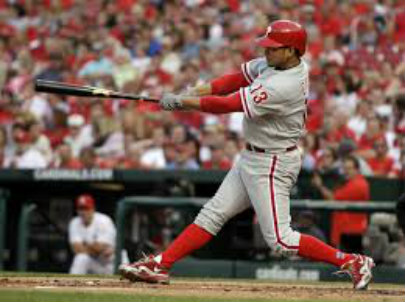 As a utility infielder, Freddy Galvis is usually known for his slick fielding skills. Unfortunately, Galvis has already posted a career high 11 errors this year. On the bright side, Galvis is batting a career high .276 this season. The 25 year-old Venezuelan received a 50 game ban for PED use in 2012. 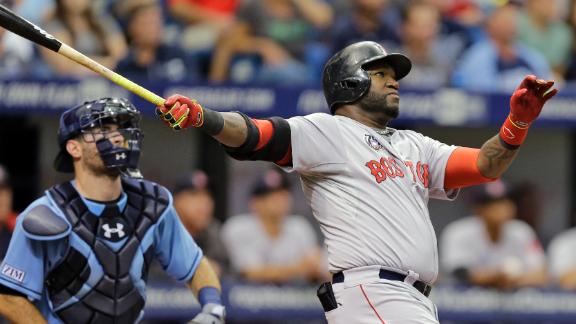 The Spice Girls were all the rage the last time David Ortiz was any good as a first baseman. Plus, Ortiz’s lousy .231 batting average won’t do my lineup much good. However, Ortiz can still jack one into the seats every once in a while as evident by his 15 home runs. While Ortiz never served a suspension for PED use, his name was leaked as being part of a failed drug testing survey taken by Major League Baseball in 2003. 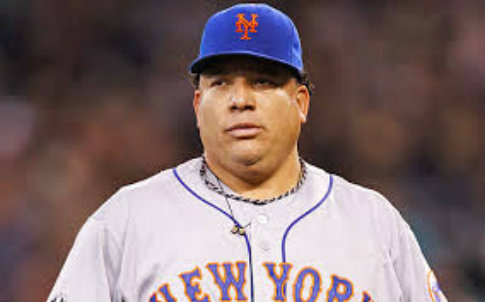