There are some people in Central New York State who are singing Meet the Mets as Fred Wilpon’s New York Mets business has purchased the Triple A International League’s Syracuse Chiefs and Wilpon’s franchise will send minor league players there in 2019. On the surface that seems to be good news for Wilpon’s Mets and Syracuse. Wilpon’s Mets will have a nearby Triple A team instead of one in Las Vegas. Wilpon’s Mets can do some marketing in both Syracuse and Binghamton with his two top minor league teams in both cities and try to attract fans who might want to make the four to five hour drive to Flushing. But the problem is Syracuse’s stadium, it is older and needs some major renovations. Wilpon’s Mets business is contractually obligated to stay in Syracuse through 2025 but Syracuse and New York state officials want a longer commitment and know that they have to give Wilpon a refurbished stadium complete with money making gadgets. Local and state government officials have one goal. Make Fred Wilpon happy.

How to the Syracuse elected officials do that? Find $25 million from taxpayers’ money to fix up the facility. The stadium is 21 years old but is in bad shape. That is the opinion of a Toledo Blade newspaper sportswriter who polled 19 International League present and former play by play announcers. Ten of the broadcasters said it was the worst park in the International League. Syracuse officials hired a Philadelphia-based architectural firm to suggest changes. EwingCole didn’t think there were enough bars and eateries in the stadium. Those are two primary revenue generating gadgets. Syracuse doesn’t have enough money for the planned renovations which could see the stadium capacity reduced from 11,000 seats to 7,000. Syracuse officials have turned to New York State’s Empire State Development agency looking for help. State taxpayers’ money. 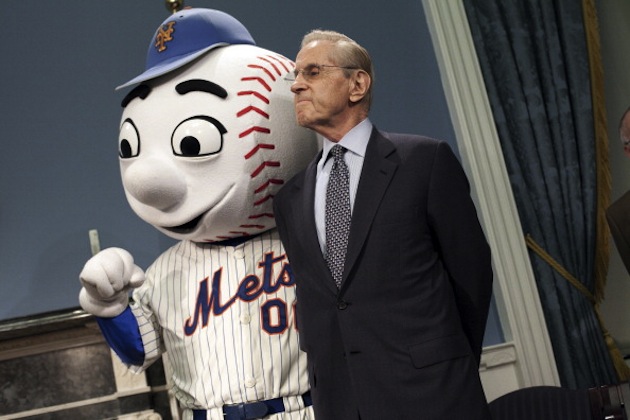 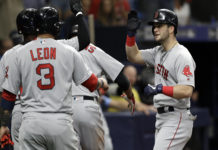 The Business Of The Boston Red Sox Is Doing Just Fine 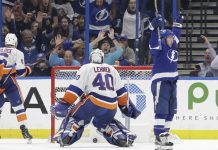 The Islanders Arena Journey Is Almost At An End

Islanders Ownership Should Know Soon If It Can Build An Arena 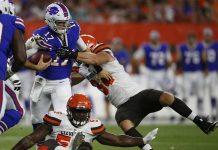