It’s America’s 242th birthday and there is a big question about the Major League Baseball industry. Why has in park attendance dropped to its lowest level in 15 years? There are theories that range from bad weather to bad teams to high ticket prices and perhaps too much tinkering within the game which leads to a longer game time wise for customers. Or maybe the times have just changed. At one time, The Fourth of July was baseball, apple pie, swimming and fireworks. Baseball was, Casey At The Bat, which was about man’s failure or Take Me Out to the Ballgame, man’s joy although it was Katie Casey who told her boyfriend I want to go to the ball game in the song. There was the Babe and the great DiMaggio who was lionized in the Old Man and the Sea classic book by Hemingway. Joe DiMaggio would be revisited in song in Paul Simon’s classic Mrs. Robinson. Baseball players were in vaudeville, in movies, and on radio and TV. In 1954, the French social commentator Jacques Barzun noted “Whoever wants to know the heart and mind of America had better learn baseball, the rules and realities of the game – and do it by watching first some high school or small-town teams.”

Baseball was dominate. There was a countdown to spring training and for certain Americans that was also the countdown to spring and the coming of warm weather and the Fall Classic and the Hot Stove League. Opening Day was an event and it was the boys of summer. Baseball was omnipresent. Now sports seasons clash. Opening Day takes a back seat to the NCAA  Men’s Basketball Tournament, the Stanley Cup and the NBA Finals all competitors and NFL training camps open in July. There was always horse summer golf and tennis tournaments but baseball was always at the top followed by boxing and horse racing those days are gone. Baseball is no longer the king. 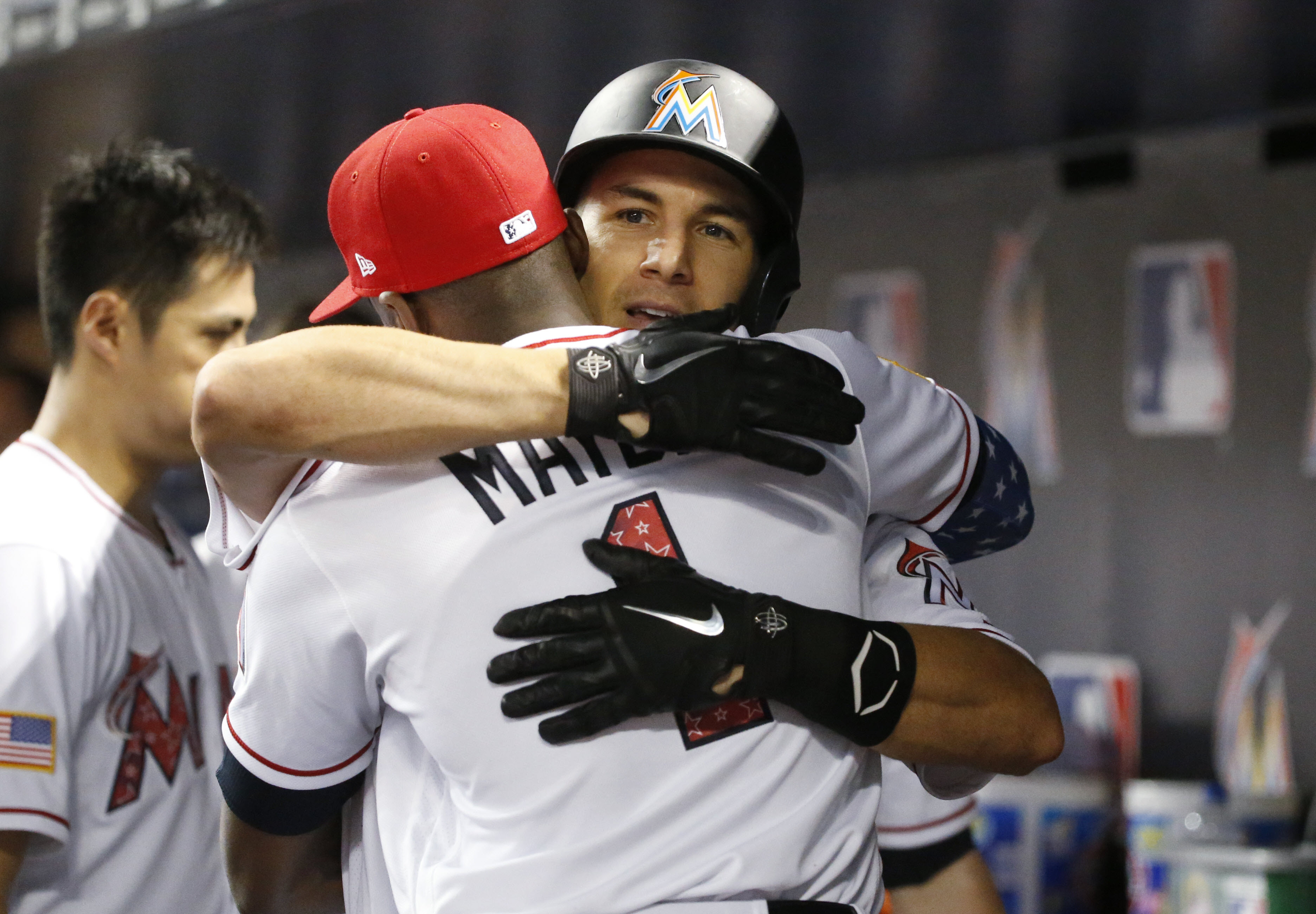 Baseball is just another sport.