Minor League Baseball’s annual winter meetings kickoff in Las Vegas but it is Major League Baseball that steals the show as the meetings produce trade rumors, signing rumors and actual trades and signings. But dig a little deeper and some of the problems that are facing the baseball industry will more than likely come to the surface. If attendance and TV ratings are to be believed, baseball as an industry needs to regroup and figure out why less people bought tickets to Major League games in 2018 and why two teams with major brand recognition, the Boston Red Sox and the Los Angeles Dodgers, failed to draw more eyeballs in front of the television for the World Series.

Major League Baseball is still pulling in a record amount of revenue. There are four franchises looking for stadiums, Arizona, the Anaheim-based Angels, Oakland and Tampa Bay. There is one franchise that needs to do some fence mending in its market, the Miami Marlins. But the real question for baseball executives that probably won’t be answered at the various Las Vegas convention seminars is this. Can a 19th century game such as baseball fit into the 21st century lifestyle, which includes much short attention spans? Games are long but not much longer than what is perceived as the more popular National Football League where games fit into a three hour window. Allegedly Major League Baseball is suffering from the lack of well-known stars.  But that’s not true. Major League Baseball Commissioner Rob Manfred criticized Mike Trout for not promoting himself. Manfred doesn’t have LeBron James or Tom Brady. But the NFL’s New England Patriots quarterback Brady doesn’t do much product promotion. LeBron James is an international star but he has branched out beyond the National Basketball Association. Baseball, as an industry, is doing well financially. The baseball industry needs better self-awareness. 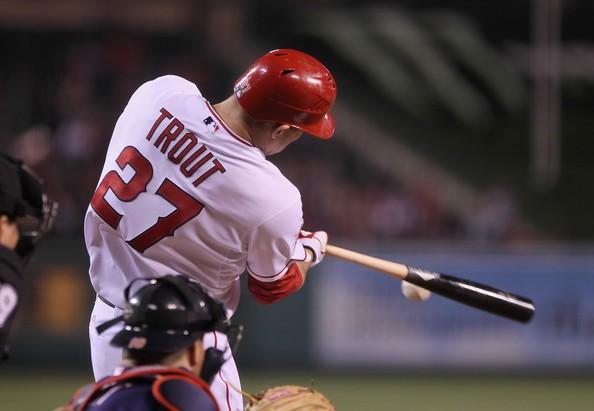