It appears Los Angeles Angels of Anaheim owner Arte Moreno has gotten what every baseball owner would like to have in the stadium game. Two communities wanting his baseball property. All of a sudden Long Beach, California, which is about 23 miles from Anaheim, is offering Moreno a chance to explore the city’s waterfront area for a stadium. There is no concrete proposal for a Long Beach stadium, there is no money plan, just a notion that Moreno could be in a position to develop the waterfront property with the stadium as the centerpiece. Moreno is also negotiating with Anaheim officials. The deal to use the Anaheim stadium between Moreno and the city ends after the 2020 baseball season. Anaheim officials expect to hear from Moreno and his partners in two to four months with a new stadium or rebuilding plan.

Long Beach more than a half century ago was in the running to get the Los Angeles Angels franchise as then owner Gene Autry was looking to move out of Dodger Stadium and for a place of his own.  In 1964, he found the place in Anaheim near Disneyland. In 1966, Autry moved his team to a community that once featured orange groves and being part of a Jack Benny comedy skit featuring Mel Blanc as a train conductor announcing stops in Anaheim, Azusa and Cucamonga. Anaheim was also the home of the Los Angeles Rams National Football League franchise between 1980 and 1994. Georgia Frontiere took the NFL team to St. Louis in 1995. Anaheim downsized the stadium after the city could not get a team to replace the NFL Rams. In the past Moreno has looked at sites in Los Angeles, Carson, Irvine and Tustin. Moreno’s business is not in despair. He has enjoyed 16 consecutive years of drawing three million or more customers. 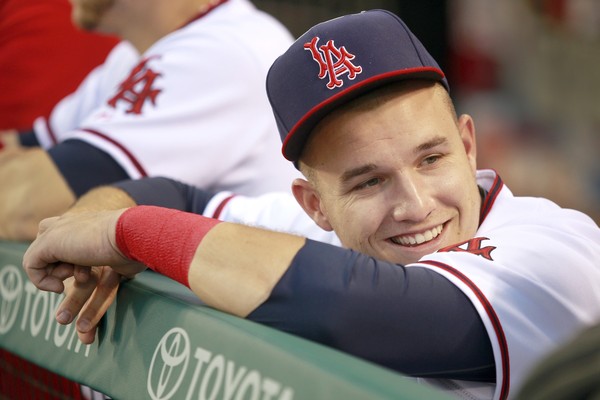