Money that’s what we want.

Major League Baseball has not given up on collecting an integrity fee from states that offer legalized sports gambling. MLB executive Kenny Gersh thinks his business should get a quarter of a percent royalty on every bet placed in the sixth states with legalized sports betting. The National Basketball Association also wants a piece of the integrity fee action. The NBA is taking in money this year from a sports gambling marketing deal but league officials are still not comfortable with states instead of the federal government providing the rules of engagement between bettors and casinos in Nevada, Delaware, West Virginia, New Jersey, Pennsylvania, Mississippi. Those states contend that they can regulate sports betting while the leagues are looking to Congress for uniform rules and perhaps an integrity fee to regulate the sports gambling industry to the owners’ liking. All of the states that have sports gambling have told sports owners to forget about collecting an integrity fee.

The NBA’s Deputy Commissioner and Chief Operating Officer Mark Tatum said. “There’s been some recent interest by the federal government, who have indicated that they think maybe there should be some broad set of federal regulations which we would obviously be in support of.” Retiring Utah Senator, 84-year-old Orrin Hatch has been promising some sort of legislation that would give the federal government authority over the states in legislating sports betting. Hatch went after West Virginia in an August speech claiming the state has done little to protect sports integrity. States don’t want Hatch’s interference nor does the American Gambling Association. The group’s spokesperson Sara Stone agrees that states and sovereign tribal nations know what is best for their constituencies. Sports owners are making money from casinos that offer sports betting in marketing deals. It is not enough though, they want a slice of the pie. It is all about money. 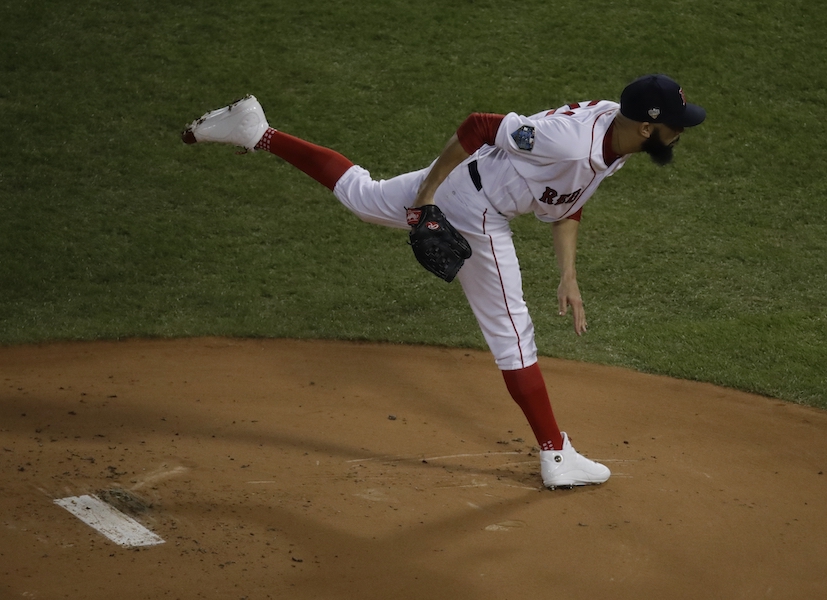