There are three essential elements that contribute to the success of a major league sports franchise. Government support, a large local TV deal and corporate partners. It appears that Quebec political leaders have thrown their support behind an effort to build a state of the art baseball park in an attempt to attract Major League Baseball’s interest and get a team in Montreal. Major League Baseball moved the Montreal Expos franchise to Washington after the 2004 season.  Quebec’s three major political parties seem to be willing to throw some money into a Montreal stadium if Major League Baseball commits to putting a team in Montreal and if there is an ownership that not only will buy a team but put a significant amount of money into the construction of a stadium.

There is some apprehension in pouring a large amount of loonies into a Montreal baseball park because of the Quebec City failure to land a National Hockey League expansion team. The Quebec provincial government and Quebec City elected officials contributed $400 million Canadian into a Quebec City building with the understanding that the media company, Quebecor, would be able to get an expansion team or possibly buy a financially struggling team and bring the business into Quebec City. Quebecor and Las Vegas investors decided to pursue an expansion slot. The NHL reviewed the Quebecor expansion application and put the bid on ice. Las Vegas got the NHL’s 31st team and now a Seattle group is on the verge of landing another expansion franchise. Quebec City is on the bench. Quebec politicians do not want to put money up for a building that is not generating much business as in Quebec City. Stephen Bronfman and Mitch Garber have expressed interest in owning a Montreal baseball team while Major League Baseball Commissioner Rob Manfred has been talking about expansion but nothing has materialized so far. 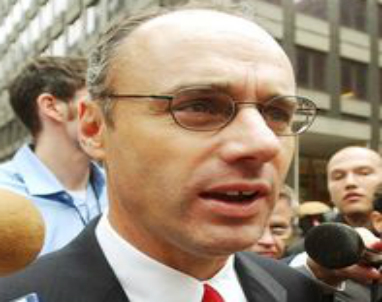