It is a slow process.

Major League Baseball Commissioner Rob Manfred has his hands full with getting two baseball parks built in Oakland and in the Tampa Bay area. Now comes another problem. There is not complete enthusiasm for a proposed Major League Baseball park in Montreal’s Peel Basin. Stephen Bronfman’s Montreal Project is seeking to bring Major League Baseball back to Montreal and the group now has a site that it thinks can work for a stadium. But there is an awful long way to go for Bronfman and his partners to land a Major League team. There are stadium issues in Oakland and the Tampa market that Manfred and his owners want to solve before they think of expansion. There are also collective bargaining talks that will take up an enormous amount of time that figure to start well before the expiration of the present agreement in 2021 and it seems the players are looking for a fight with money, or how to divide money, the major issue. Those are two obstacles in Bronfman and the Montreal Project’s way.

The Montreal stadium proposal has to win political support, after all it is government that provides the way to move ahead whether it is throwing money into the project or providing incentives including tax breaks and building infrastructure. Major League Baseball does indeed have an interest in Montreal but there are guidelines. MLB wants a strong owner and wants a substantial financial plan for a stadium. Montreal also is at a disadvantage because even though does business in Canada, Major League Baseball operates in American dollars. The loonie has been stuck around 75, 76 or 77 cents against the American dollar for quite a while. Neither Oakland nor Tampa Bay ownership have definite stadium plans, A’s ownership is concentrating on a parcel of land on the San Francisco Bay waterfront while Rays’ ownership is back to square 1. Montreal waits. 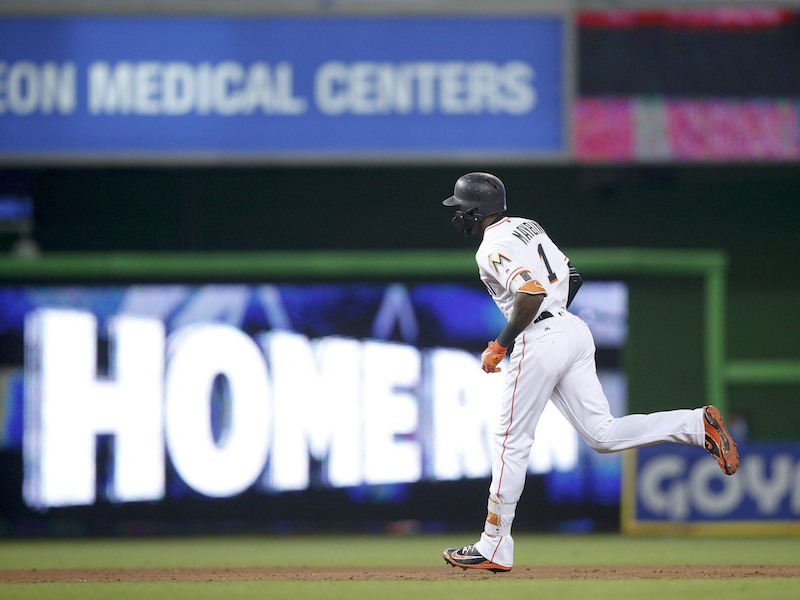