Red Sox owners want to build a Fenway Park replica in Pawtucket for the team’s Triple A minor league affiliate.

The owners of the Boston Red Sox need about $38 million from Pawtucket and Rhode Island taxpayers to build a replica of Fenway Park for the franchise’s Triple A minor league team in the city. The stadium would cost about $83 million with $45 million coming from the Red Sox owners and the rest from state and city bonds which allegedly would be paid off by the Red Sox owners from stadium revenues. But that almost never happens. Rhode Island has other needs though. In October, 2016, 24/7 Wall Street rated Rhode Island as having the worst roads in the country.  According to the Federal Highway Administration 52 percent of the public roads in Rhode Island are in poor condition while 56 percent of the bridges are considered deficient. Over all, the American Society of Civil Engineers has given an F to the United States in infrastructure. The Civil Engineers group thinks about $3.6 trillion is needed to fix American roads to bring them up to an acceptable level by 2020.

Red Sox ownership still a long-term contract to use the city owned stadium. The Pawtucket Red Sox play in a 75-year-old facility which was renovated less than 20 years ago. The stadium is not good enough for Red Sox ownership or Major League Baseball standards thanks to the 1990 Major League-Minor League agreement that mandated all minor-league parks be brought up to whatever are the Major League Baseball standards of the time. Boston ownership claims the facility will be used year-round and will have a hotel complete with a retail and residential space. But minor league baseball doesn’t produce much economic impact and only offer per diem jobs. Then there are those pesky roads that could lead to the stadium that might need to be fixed. Who pays for that?  Local taxpayers. 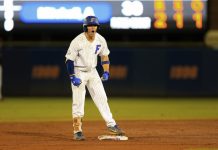 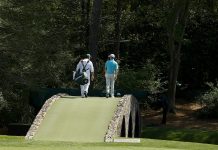 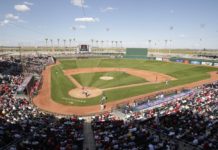 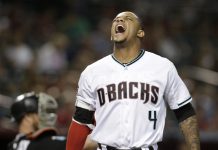