The Yankees in London? There are reports in London that the Yankees will come to town in 2019.

If you read London newspapers, you will see a story about the New York Yankees possibly coming to town to play a pair of baseball games in 2019. There isn’t much to the story but it is known that Major League Baseball would like to play a series of games in London. Major League Baseball wants to pitch the product to audiences outside of the United States and Canada with Mexico a prime target. Specifically, Mexico City and not just for a few dates with two teams flying in and playing. Commissioner Rob Manfred has indicated that putting a team in Mexico City eventually is possible.

About 20 years ago, Major League Baseball was looking at Monterey, Mexico as a possible home for a future team but other than a handful of games in the city nothing has materialized. Seventy-one years ago, the Pascual brothers attempted to start a major league in Mexico and signed some Major League players, the venture never challenged the American and National Leagues but Mexico was the home of many Negro League players of the time and Major League players played Negro League players in exhibition matches. The National Football League will play a game in Mexico City this year. The league has made inroads in the country, the Dallas Cowboys brand has been pumped into Mexico for a long time. Mexico could be part of a rotation of countries where the NFL will play annual games. The NBA also has eyes on Mexico and has played a regular season game there. The league may stage a mid-season tournament in Mexico City in the future. Mexico, Canada and the US have a combined bid for the 2026 World Cup. There are pesos on the table which means American based sports organizations will be doing business in Mexico. A big beautiful wall won’t stop that. 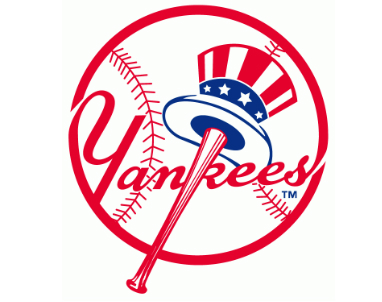