Major League Baseball, the National Hockey League, Major League Soccer, the National Football League along with Minor League Baseball, the American Hockey League, college sports and the National Basketball Association do business in Massachusetts and in Michigan. Now the leagues have a new problem facing them. The sports banned substance, marijuana, is legal and available across Massachusetts and soon in Michigan. How sports leaders and players’ unions handle their marijuana policies in the future is a question because pot usage is slowly being decriminalized. The NFL suspends players for testing positive for pot despite the fact that players perform in four states that have legalized possession of pot, California, Colorado, Massachusetts and Washington. Smoking pot is also legal in Nevada which will get Mark Davis’ Raiders in 2020  Major League Baseball fines players and players could end up in a drug treatment program. The same holds true for NBA players. The NHL seemingly is fine with marijuana. Major League Soccer seems to look at pot possession on a case to case basis. The UFC is in line with the international government supported World Anti-Doping Agency and will suspend an athlete for a year if caught smoking pot. Los Angeles has the 2028 Olympics. The International Olympic Committee may have a California problem, its law versus California law, especially when California is throwing at least a half billion dollars the IOC’s way.

In 2018, Canada legalized the recreational use of marijuana. The Canadian legislation puts pot in the same category as alcohol. Beer is a major sports marketing partner. Legalizing marijuana will force the hand of sports leagues or international sports groups who will have to justify suspending players for pot use if they live or work in states or countries where marijuana is legal. 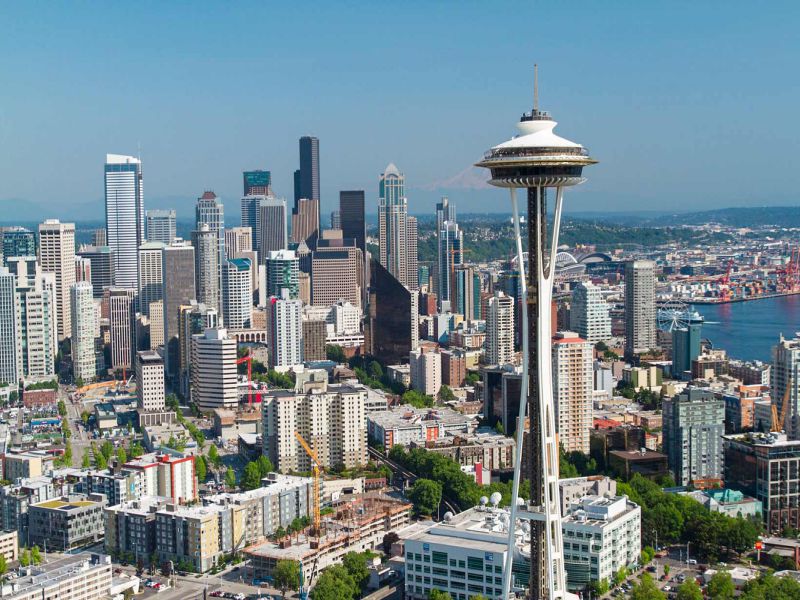 Marijuana has been legal in Washington for years.