For most teams in baseball the offseason is here. The Rays opened their offseason by announcing that three members of their coaching staff would not return in 2018.

Tom Foley (bench coach) and  Jamie Nelson (assistant coach) will both have new roles within the organization. In a surprise move, long time pitching coach Jim Hickey and the Rays have parted ways.

Third base coach Charlie Montoyo will take over as bench coach and Kyle Snyder will make the jump from Triple-A to the big leagues.

There could be a number of reasons why the Rays and Hickey may have parted ways.  At some point Kevin Cash needs to have his own coaching staff. One that aligns with his philosophy and comfort level.

Martinez’ spot on the bench was assumed Tom Foley who was third base coach. Hendricks position was replaced by Rocco Baldelli who was in the front office. Finally, Charlie Montoyo was promoted from his role as Durham Bulls Manager to third base coach.

There may also be a difference in opinion as to how the staff is handled. Kevin Cash and the Rays have already signaled a desire to be cautious with pitchers the third time through the order.

More often than not, until pitchers prove otherwise, look for the quick hook in 2018. Hickey may not be on board with this philosophy. Hickey, if not in agreement, probably isn’t the best to sell the philosophy to the young pitchers on the staff.  Kyle Snyder, who has worked with many of the expected young arms may be able to convey the message with more belief behind it.

“With our young core of pitchers that we already have in-house and that have the ability to pitch at the big league level and then our young core of that are soon on their way,” Cash said. “I felt, we felt that Kyle Snyder could make a huge impact in that regard.”

“Throughout the last three years, Kyle and I have had countless conversations talking about young pitching coming up.” Cash said. “The feedback he receives from our pitchers when they are in Triple-A. Whether it’s a rehab guy. Whether its a guy making his debut. Or whether its a guy experienced going up and down.  It has been overwhelmingly positive and I think we all understand we connect in different ways.”

Stan Boroski, Chad Mottola, and Rocco Baldelli will all be returning next year. For now, the Rays will have to hire a third base coach and another major league coach.

The Rays ended the season with a full 40-man roster. Shortly after the World Series ends eight players will become free agents.

Shawn Tolleson was signed as a free agent but underwent Tommy John surgery in mid-May and never appeared with the Rays. He is expected to be released.

Kevin Gadea was selected by the Rays from the Seattle Mariners in the Rule 5 draft. He experienced elbow pain in spring training and was shut down. He is expected to be returned to the Mariners. There is a possibility the Rays will try to work a trade for him and retain him in their minor league system. This would not require adding him to the 40-man roster.

Taylor Guerrieri appeared in two games for the Durham Bulls before experiencing elbow discomfort. He was shut down for the remainder of the season but is throwing and expected to be ready for spring training.

Matt Duffy missed the entire season due to complications from his Achilles surgery in 2016. He was unable to overcome heel pain that ended his comeback attempt after just three games in mid-May. Later he had a calcium deposit removed from his heel in mid-June. He recovered well and finished the year playing in Instructional League games in Port Charlotte. He believe’s there is light at the end of the tunnel.

“I think so,” he told Roger Mooney of the Tampa Bay Times after an Instructional League game in September. “I can see it, for sure, especially with the offseason coming up. Get in a few games here, be able to strengthen in the offseason, continue to rehabilitate it, have a semi-normal offseason, have a good spring training. I’m excited about that.”

Nathan Eovaldi was signed with the expectation that he’d miss the 2017 season after undergoing Tommy John surgery in August 2016. He is expected to be retained for the 2018 season. 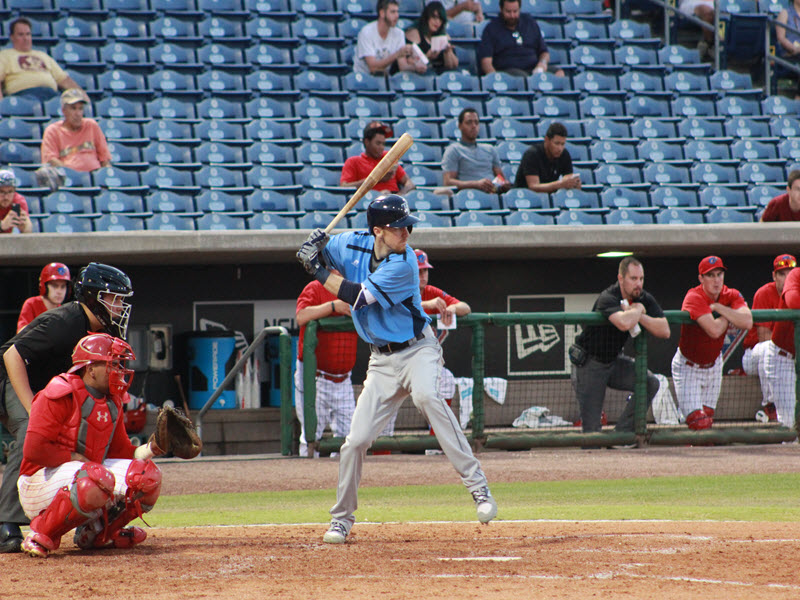 The Rays have until November 20th to set their 40-man roster. Players on the 40-man roster are not eligible to be selected in the Rule 5 Draft held at the conclusion of the Winter Meetings in December.

With the roster set at 35 the Rays have a few more moves they could make to pare it down further between now and the cutoff date.

For instance, last season the club traded Richie Shaffer and Taylor Motter to the Seattle Mariners in exchange for Dalton Kelly, Dylan Thompson, and Andrew Kittredge. The move cleared two spots off the Rays 40-man roster while none of the players received in the deal were added.

Additionally, players can be designated for assignment prior to November 20th. Last season, in tandem with the Shaffer/Motter trade, the Rays designated reliever Steve Geltz.

On the current roster, Curt Casali is a trade candidate while Cesar Puello is a strong candidate to be designated for assignment.

Casali spent the majority of the 2017 season with the Durham Bulls. He came up to the Rays in September and appeared in just nine game logging 13 plate appearances. He will be out of options in 2018, meaning he has to be kept on the 25-man roster or exposed to waivers. The Rays could hold onto him through the winter and carry him as insurance into camp, but if the roster spot is needed he could be a trade candidate.

The hardest decisions the front office will have to make regarding the roster is who to add onto the 40-man roster and who to expose to the Rule 5 draft.

In recent years, the Rays have lost Joey Rickard, Tyler Goeddel, and Oscar Hernandez in the draft.

This year the players in need of protection include the college class of 2014 and the high school/international signing class of 2013.

There are a number of players that are eligible but just nine that spark debate. Six of the players will certainly be added: Brent Honeywell, Justin Williams, Jake Bauers, Diego Castillo, Ryan Yarbrough, and Nick Ciuffo.

There are other decisions the team has to make regarding whether to tender contracts to arbitration eligible players or non-tender them and make them free agents. The deadline to tender a player is usually December 2nd, but if a roster spot were needed prior to November 20th, the team could announce earlier.

The Rays have 11 such players eligible for arbitration. The most susceptible to be non-tendered may be Brad Miller who had what can only be described as a lost season. The arbitration list below includes their 2017 salary as well as the arbitration level they are entering. 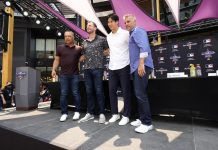