Pawtucket, Rhode Island is not a place where you would expect sports owners to demand a stadium. But the owners of the Boston Red Sox have decided that Pawtucket’s  stadium is very outdated and needs to be replaced as soon as possible.

There is that 1990 agreement between Major League Baseball and Minor League Baseball which comes into play here although that agreement expired a long time ago. Major League Baseball in 1990 mandated that all of the then 26 teams’ minor league affiliates had to play in ballparks that had to meet Major League standards or teams would be removed and there were certain cities that refused to pay for a new stadium or ballpark improvements. You wonder who really is calling the shots here, the Red Sox ownership or Major League Baseball. Major League Baseball and other sports in the United States seized on the 1986 tax code reforms which created a loophole for sports owners that allowed them to get up to 92 cents of every dollar spent in a municipally funded sports venue with the eight cents going to pay down the venue debt but that wasn’t enough money for the municipalities so other taxes were hiked or created to pay off building costs. No one has figured out who will pay for a new Pawtucket field.  It’s all about money. 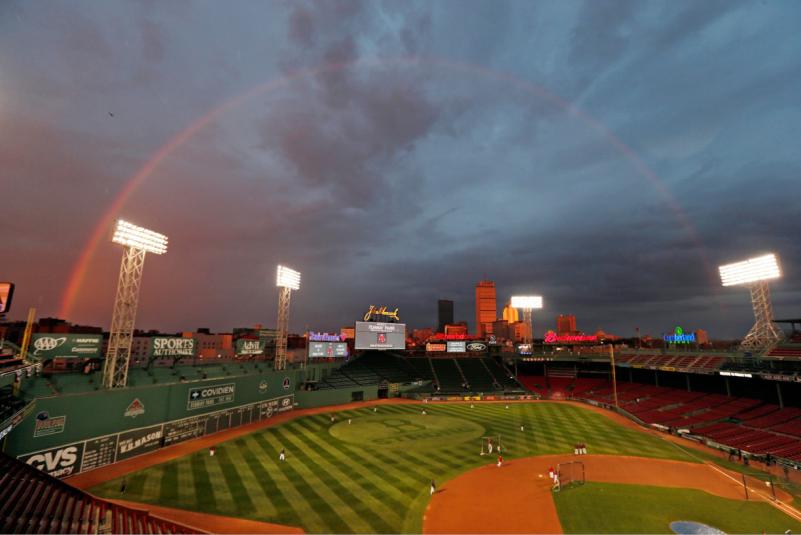