Minor League Baseball is changing. If there is a 2021 season and that will depend on COVID-19 treatments and a vaccine, there will be a noticeable difference in rookie league ball in the Appalachian League. The pros will be replaced by first- and second-year college players who will not be paid because it would be a violation of a college rule that does not allow student-athletes to be paid. Converting to an amateur grouping allows Major League Baseball owners to save money by cutting a budget line item. Paying the players. The league has teams in North Carolina, Tennessee, Virginia and West Virginia. There were ten teams in the circuit in 2020. 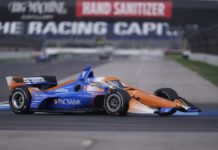 World Series: Will we see Rays Charlie Morton again in the Series? 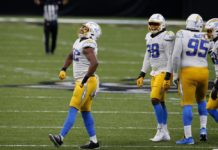 World Series: Will we see Rays Charlie Morton again in the...

Jaguars face a Chargers team defense that looks to get...