There is never a boring moment in sports. Mainly because there is almost always a controversy somewhere. The Donald Sterling saga perhaps? There have also been some controversial stories in Tampa this year. In this article I’ll break down three examples: the Ben Zobrist ball slip, Mike Williams stabbing and the Ryan Malone cocaine case. 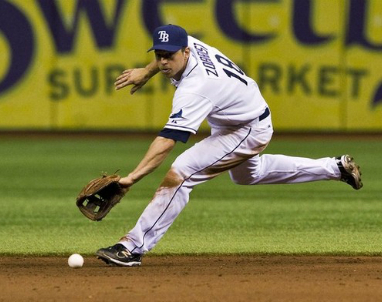 Let’s start with the Ben Zobrist controversy. Back in April, the Rays were playing the Royals in Kansas City. Zobrist was attempting to catch a ball that was flipped to him by Yunel Escobar. He caught it, but it slipped out on the transfer as he was multitasking both catching and tagging base, and thus the runner, Royals infielder Alcides Escobar, was safe at second base. If he caught it, you would have probably seen a double play.

It actually inspired a rule change. A few days later, MLB sent out a press release saying the rule had been changed. 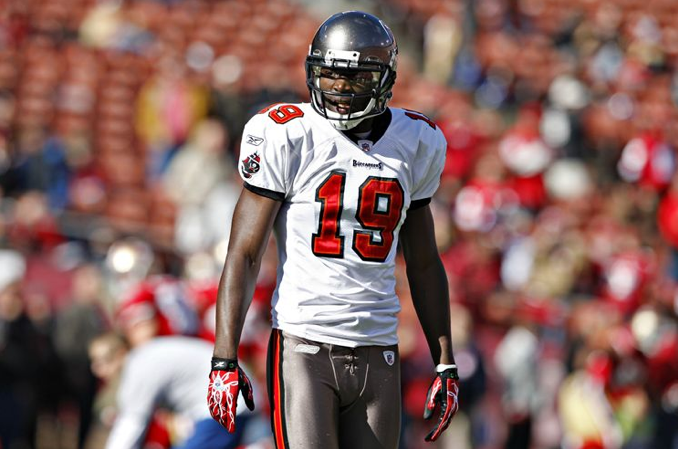 Next, we have the story of Bucs WR Mike Williams being stabbed by his brother.

The jist of this story was that the two were “horsing around” in William’s kitchen when Williams got stabbed. It later was discovered that his brother got angry at him and stabbed him. It was controversial because Williams has been in trouble with the law before and rumors sparked. 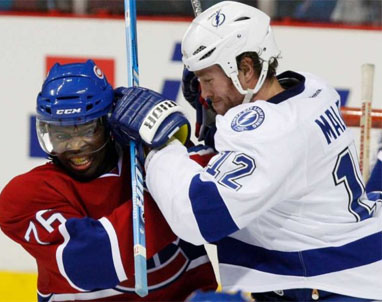 Then comes the Ryan Malone story with his DUI and cocaine possession arrest. In April, Malone was pulled over in Tampa as a routine traffic stop and the police found cocaine in his possession and that he had been driving while intoxicated.

He was arrested for DUI when he refused to take a breathalyzer test, which is actually state law. If you refuse, that’s automatically an arrest.