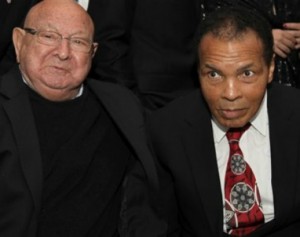 TAMPA, Fla. (AP) — The man who worked the corner for some of the biggest names in boxing has died.

A family spokesman says Angelo Dundee died surrounded by family at his home in Tampa, Fla.

Dundee, who was 90, was Muhammad Ali’s corner man in his greatest fights. He also worked with Sugar Ray Leonard and helped George Foreman to become the oldest heavyweight champion at age 45.

Ali wrote in the foreword for Dundee’s book that he allowed him to be exactly who he wanted to be, and that he loved Dundee. In an age of boxing when fighter-manager relationships rarely last, Dundee and Ali would never split.

Reaction to Dundee’s death from those who knew him best.

ESPN’s Hank Goldberg spoke to Dundee recently before his passing. 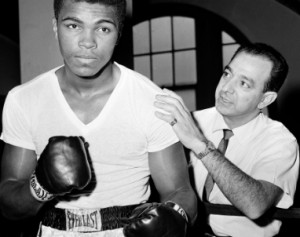