The Sun, citing police sources, reported that steroids were found during a search of the house when officers arrived to find Reeva Steenkamp dead from gunshot wounds. The Daily Mirror adds that there were “boxes and boxes” of unopened steroids found in a drawer, in “every form possible” including pills and syringes. The Mirror claims Pistorius told police they weren’t his, and he was just holding the PEDs for a friend.

For more on this story visit: Barry Petchesky, Deadspin 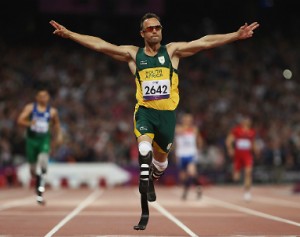