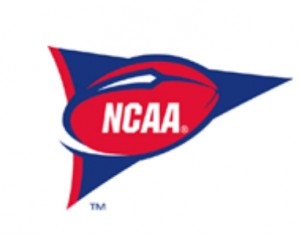 At least four cities will bid on the 2016 College Football Playoff championship, while at least six cities will pursue the 2017 title game, bowl sources told ESPN.

Sept. 27 is the deadline to submit requests for proposals to bid on the 2016 and 2017 title games. In November, the 10 Football Bowl Subdivision commissioners and Notre Dame athletic director Jack Swarbrick will vote on and announce those two title game sites.

Sources told ESPN cities that have indicated they will bid on the Jan. 11, 2016, game include Glendale, Ariz.; Jacksonville, Fla.; New Orleans; and Tampa, Fla.

Cities that will bid on the Jan. 9, 2017, game include Jacksonville, Miami, New Orleans, San Antonio, San Francisco and Tampa.

Orlando, Fla., which opted not to bid for the 2016 or 2017 championships, also is expected to pursue the next round of title games, beginning in 2018, sources said.