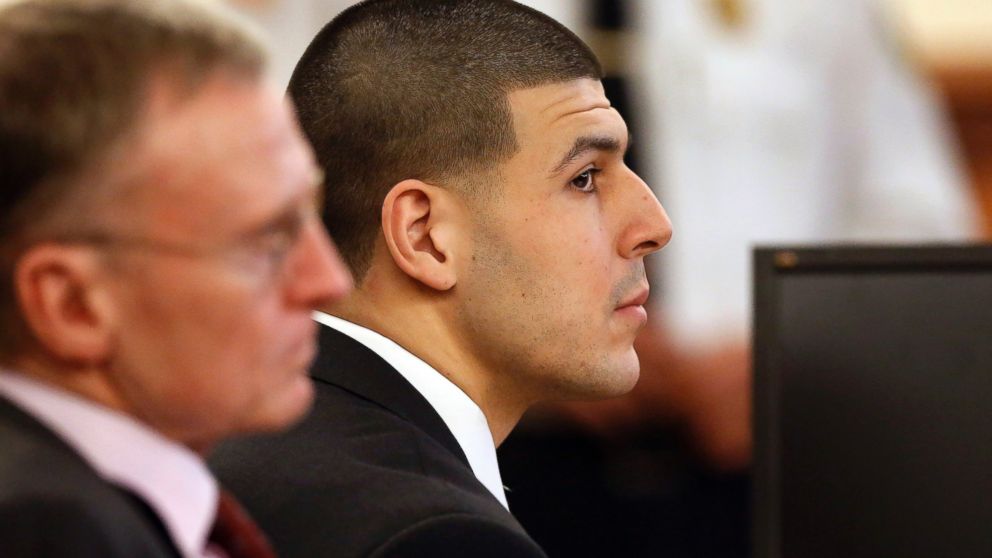 FALL RIVER, Mass. — Former New England Patriots player Aaron Hernandez is back in court as the judge overseeing his murder trial hears arguments regarding the instructions she will give to the jury.

Prosecutors rested their case Thursday after calling 131 witnesses and submitting hundreds of pieces of evidence. The defense is expected to present witnesses and rest Monday. Garsh told jurors she expected them to begin deliberations next week.

Hernandez has pleaded not guilty in the June 2013 killing of Odin Lloyd. Lloyd was dating the sister of Hernandez’s fiancee.

The jury is not in court today. The judge sent them home Thursday with a reminder to be extra vigilant and not discuss the case over the holiday weekend.