The Hillsborough County Fall Basketball League will be starting this week as games started yesterday. Schools such as Bloomingdale, Jefferson, Hillsborough, Strawberry Crest and Alonso hosted games on the first day yesterday.

This league is operated through the basketball organization US Amateur Basketball and will include all of the public high schools in Hillsborough County as they will compete in scheduled games throughout the week for the next six weeks. The league is an opportunity for coaches to get their teams back in the gym for some games to evaluate what they have in the program and chemistry building for this upcoming season. Games at each location will begin at 5 PM, 6 PM and 7 PM on weeknights.

The value in this league for a lot of coaches is the opportunity to evaluate young talent within their program potentially rather than waiting until tryouts or the first day of official practices for the season. Coaches will be able to try out new rotations, offensive and defensive schemes that they may add as a wrinkle for their team throughout the regular season. 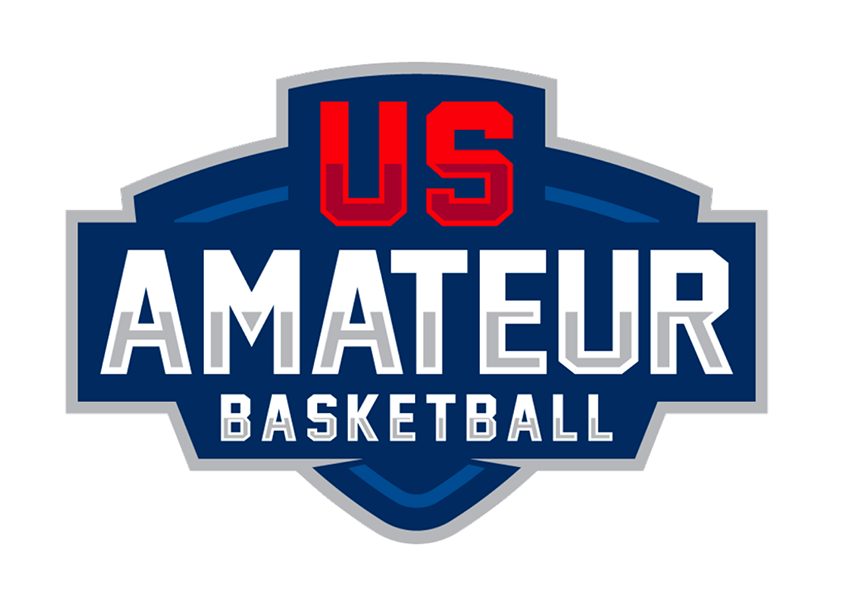 Whether it is a school that won a state championship last year like Sickles, District winner, and Regional runner up such as Hillsborough High or 2017 Hillsborough County Summer League Champions Plant High; these teams all have one thing in common, which is build a foundation for their 2017-2018 season this fall.

For more information on the schedule for the Hillsborough County, Fall League click on the link below. Games are typically played weekdays Monday’s through Thursdays.