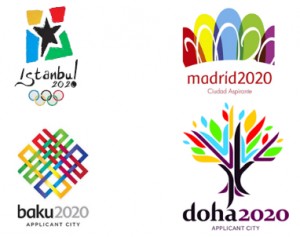 INDIANAPOLIS (AP) — Indianapolis officials say they’re flattered to be considered as a possible host for the 2024 summer Olympic Games but won’t bid on the event.

The Indianapolis Star reports (http://indy.st/VLjfPa ) that Indianapolis is one of 35 cities the U.S. Olympic Committee has sent letters to gauge their interest in hosting the games.

Spokesmen for Indianapolis Mayor Greg Ballard and the Indiana Sports Corp. say the city can’t meet the requirements to host an Olympics.

Indianapolis received rave reviews as host of the 2012 Super Bowl and hopes to bring the game back in 2018.