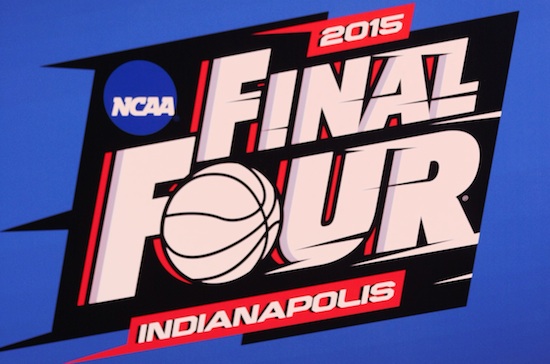 Indianapolis will increase police presence downtown during this weekend’s Final Four amid protests over a new state law that critics say could allow discrimination against gays and lesbians.

Department of Public Safety spokesman Al Larsen said Wednesday that the city will have a “noticeably higher” police presence and will designate an area immediately south of Lucas Oil Stadium for protesters to gather.

The measure signed last week by Gov. Mike Pence prohibits any laws that “substantially burden” a person’s ability to follow his or her religious beliefs. Critics contend it is designed to shield businesses and individuals who don’t want to serve gays and lesbians.

Lawmakers are working on language to address those concerns, but some college sports figures have already announced they are boycotting the Final Four.