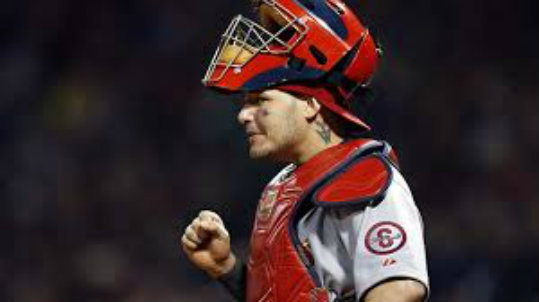 1) St. Louis Cardinals (45-24): Last Week’s Ranking: 1
It’s business as usual for baseball’s best team as the Cardinals have a healthy 6 game lead in the NL Central. 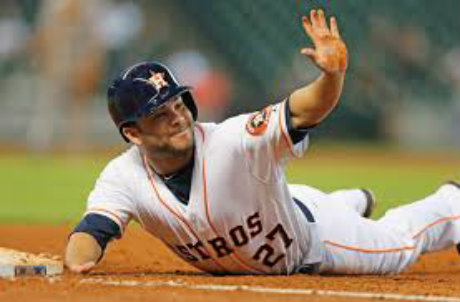 Houston has successfully bounced back from an early June slump by winning seven of their last ten games. 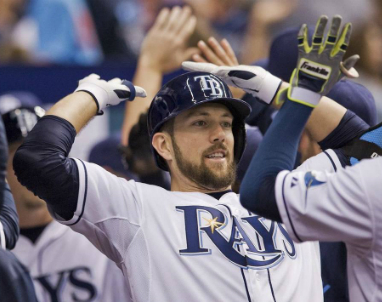 With contributions from players up and down the Rays’ lineup, Tampa Bay has moved past division rival New York in the AL East. 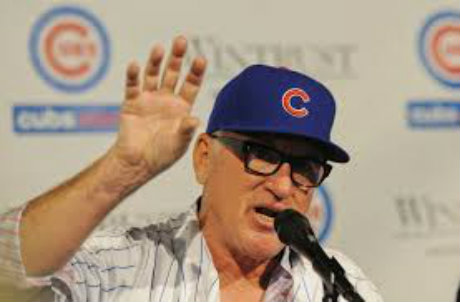 First year Cubs’ manager Joe Maddon has pushed the right buttons to get the north siders in playoff contention. 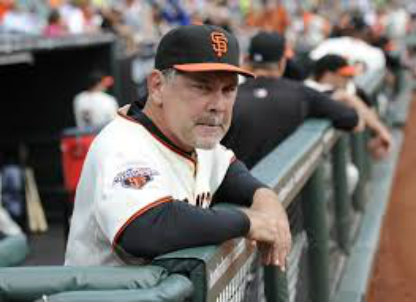 The Giants have a much needed day of rest following an embarrassing 10-2 loss at the hands of division foe Los Angeles. 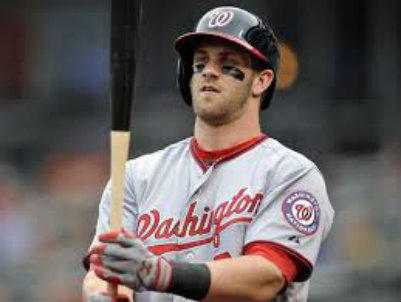 With a healthy Bryce Harper back in the lineup, Washington looks to expand on their current three game winning streak. 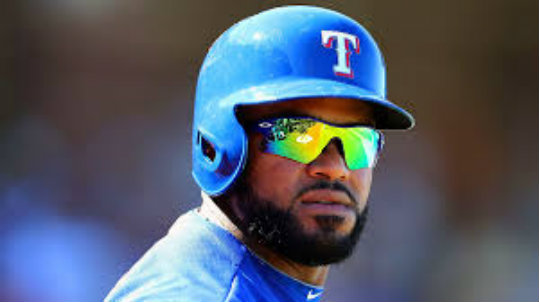 Thanks to the sweet swinging Prince Fielder and his .340 batting average, Texas looks to be in the playoff mix in the AL West. 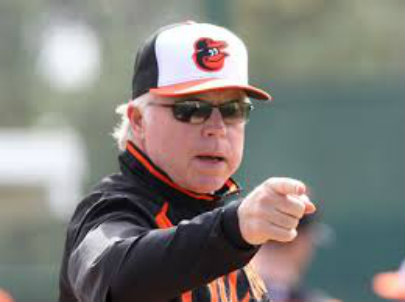 Buck Showalter and company have endured plenty of adversity on and off the field yet still remain in the American League playoff hunt.

14) Toronto Blue Jays (37-34): Last Week’s Ranking: 14
After a torrid month of June, back to back losses to division rival Baltimore has sent Toronto back to earth a bit. 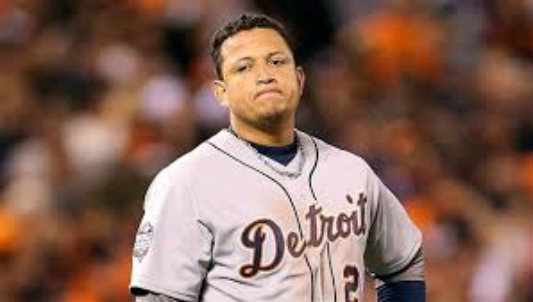 Consistency continues to elude the Detroit Tigers as they lag further behind Kansas City and Minnesota in the AL Central. 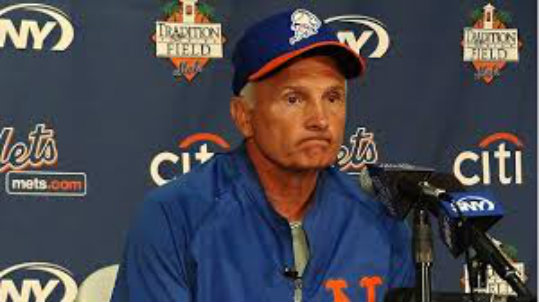 17) Atlanta Braves (35-35): Last Week’s Ranking: 20
Equaling division leading Washington with a three game winning streak of their own, the Braves are just two games behind the pace in the NL East. 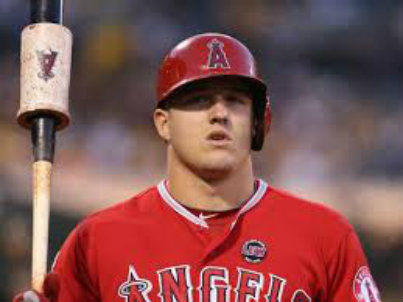 Despite a gigantic payroll at their disposal, the Angels can do no better than a .500 record.

20) Cleveland Indians (32-36): Last Week’s Ranking: 22
The Indians have played .500 baseball in their last ten games and are coming off of a 1-0 shutout win over AL East leading Tampa Bay. 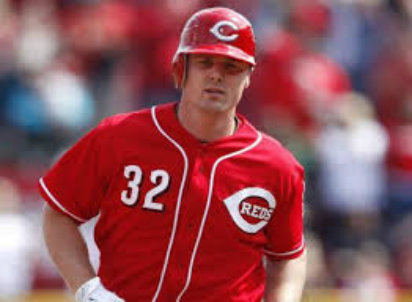 An upcoming three game series against division rival Pittsburgh gives Cincinnati a golden opportunity to make up some ground in the NL Central. 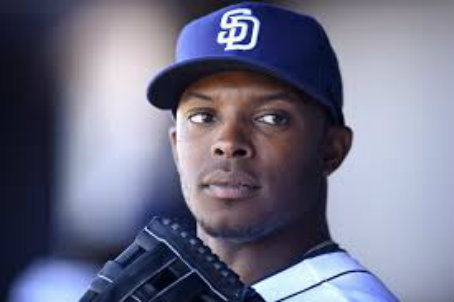 With just three wins in their last ten games, it seems like San Diego’s big off-season moves were all for naught.

23) Seattle Mariners (32-38): Last Week’s Ranking: 25
Considering what a miserable year it’s been for the Mariners, playing .500 baseball over the last ten games has been a vast improvement. 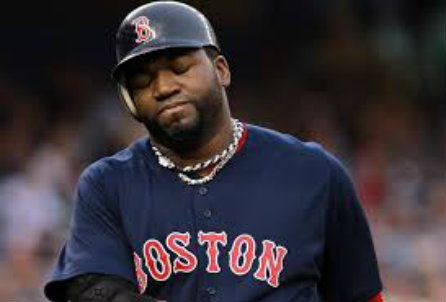 Moving up one spot in this week’s MLB power rankings serves as little consolation for the dismal Boston Red Sox. 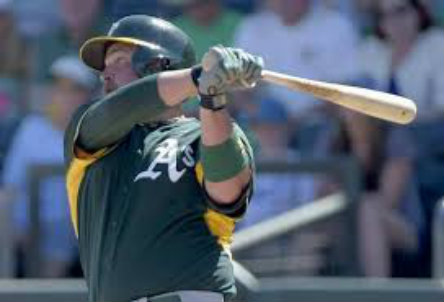 A playoff team last year, swinging and missing has been a consistent theme for this year’s Oakland A’s.

28) Miami Marlins (30-41): Last Week’s Ranking: 27
Despite being this low on the power rankings poll, the Marlins are amazingly just seven and a half games out of first place in the NL East. 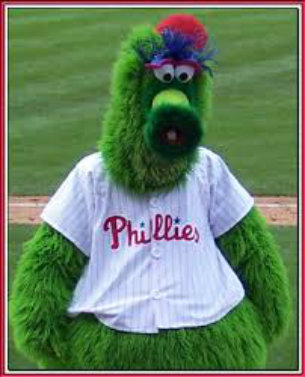 Philadelphia’s laughable one game winning streak isn’t enough to save them from the label of major league baseball’s lousiest team.