UFC 216 In Sin City Will Still Happen This Saturday

The UFC is doing everything they can do to help those affected by the mass shooting in Las Vegas. 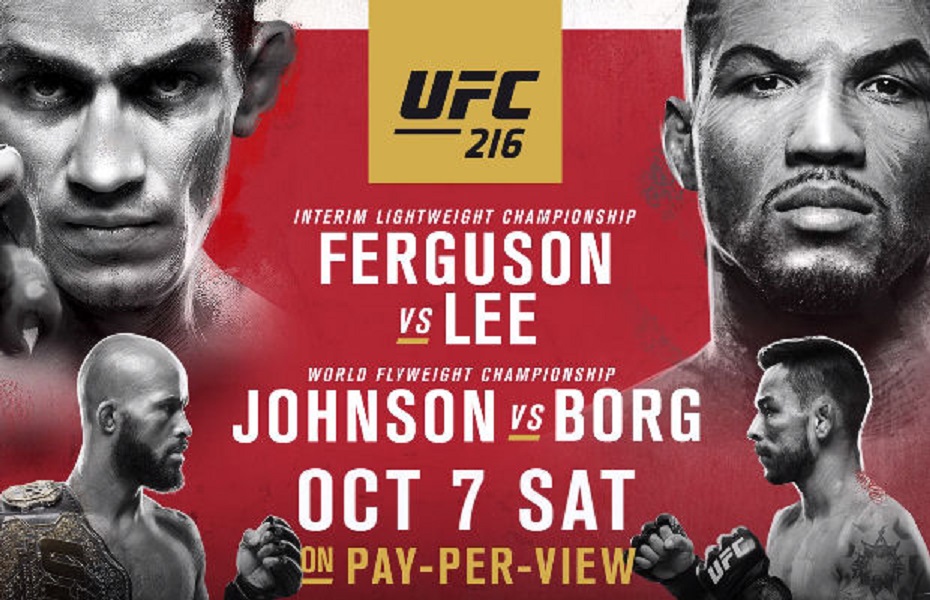 The UFC released an official statement pledging support for the victims while confirming Saturday’s UFC 216 pay-per-view event will go on as planned.

“Our focus right now is on supporting the community and those affected by Sunday evening’s events,” read the statement.  “UFC 216 on Saturday, October 7 at T-Mobile Arena will proceed as scheduled until further notice.”

Many employees of the organization retweeted messages from first responders and officials, including requests for blood donations in the wake of the tragedy.  There were reports of people waiting up to eight hours in line to give blood.  The shooting was on the final evening of Route 91 Harvest Festival across the street from Mandalay Bay Resort & Casino.  At least 59 people died with over 500 injured when the gunman opened fire out of two windows in his suite on the hotel’s 32nd floor.

UFC President Dana White tweeted a sad emoji in response to a picture of Las Vegas posted on the promotion’s official Twitter account with a quote, “Our hearts are at home.”

The organization is also making a $1 million donation in the wake of the tragedy according to Adam Hill of the Las Vegas Review-Journal.

The co-main event will be between Flyweight Champion Demetrious Johnson and Ray Borg.  Johnson is looking to set the record for most consecutive title defenses.

Heavyweights Fabricio Werdum and Derrick Lewis will be the third fight on the main card.

UFC fans are looking forward to this card, where they can escape from the tragedy that took place Sunday night.