The pace has slowed to a crawl.

One of the biggest sports gambling events of the year, the Men’s College Basketball Tournament is done and apparently the big event did nothing to move additional states to legalize sports betting. Only seven states have opened up sportsbooks in the 11 months following the Supreme Court of the United States decision that legalized sports gambling. Lawmakers in New York tackled the question of whether the state should get sports gambling up and running and so far have done nothing. Downstate New Yorkers can just cross a bridge or go through a tunnel and find a sportsbook at the New Jersey Meadowlands across the street from the New York Giants and Jets stadium. Connecticut, which has some residents in Fairfield County that live close enough to the Meadowlands sportsbook, is also in the same boat as New York and state lawmakers so far have not crafted a bill legalizing a sportsbook in the state. Connecticut’s eastern neighbor Rhode Island has a sportsbook up and going. Alabama representatives might take a look at sports gambling. Nevada has had legalized sports gambling since 1949. In 2018, New Jersey, Delaware, Pennsylvania, Rhode Island, Mississippi, West Virginia and New Mexico allowed sportsbooks to open in casinos in their states.

Sports betting policy is not limited to state governments. Congress may want to put all sports gambling under a federal umbrella and impose laws limiting state powers on sports gambling. Of course that is what uncorked sports gambling in the first place. In 1992, Congress allowed sports gambling in Nevada with some limited forms of sports gambling in Delaware, Montana and Oregon. The Supreme Court overruled the federal law in a case involving New Jersey.  Sports leagues have figured out how to get money out of it by partnering with casinos that have sports books. Gambling is good when it suits sports owners’ needs. 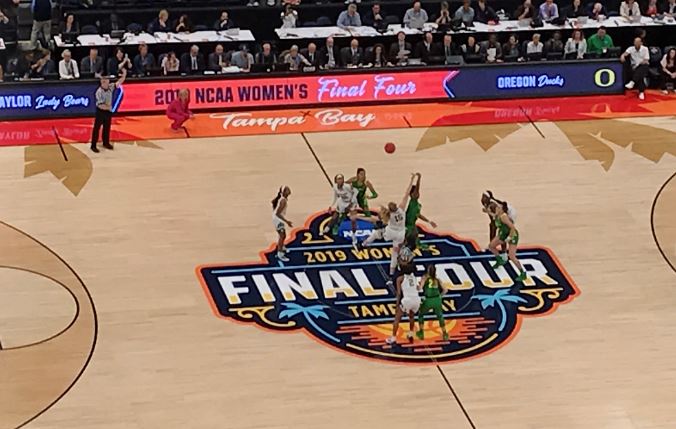