The Tampa Bay Rays picked up their first win of the season defeating the Houston Astros 4-2.

Charlie Morton (1-0, 3.60 ERA) picked up the win in his Rays debut while Jose Alvarado worked the ninth picking up his first save of the season.

Morton, who spent the past two seasons as a member of the Houston Astros, allowed two earned runs in five innings of work on three hits while striking out eight, walking two, and hitting a batter. He threw 85 pitches with 54 for strikes throwing a first pitch strike to 11 of the 20 batters he faced. Seven of his eight strikeouts came on the curveball. 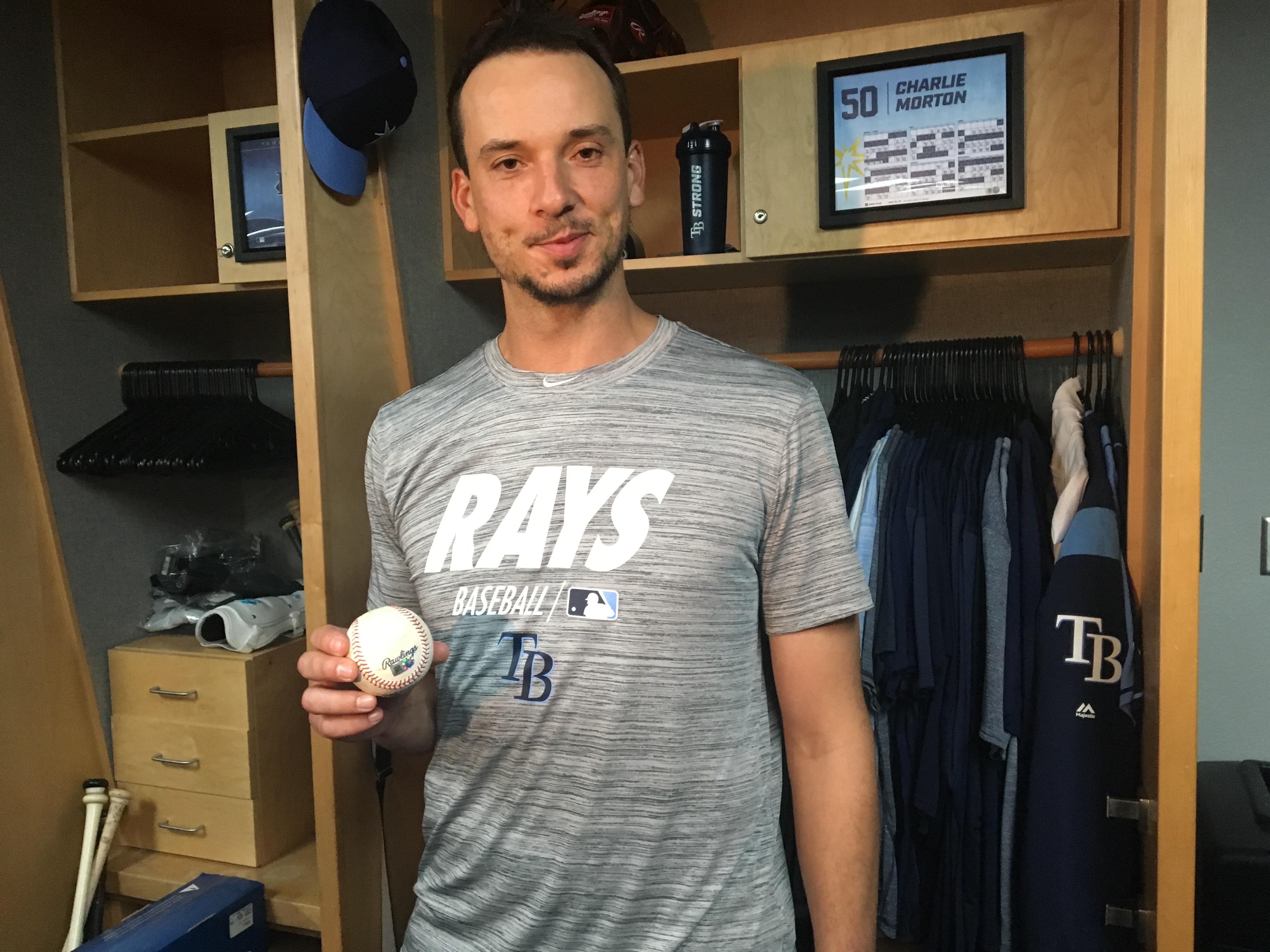 Hector Rondon and Josh James followed Cole to the mound and held the  Rays scoreless on one hit while striking out three and walking one.  All told, the Astros struck out 13 Rays batters. Last season Tampa bay won just four times when striking out 13 or more times, including twice against Houston (June 19 and July 1).

The Rays had the best record in baseball over the final two months of 2018 and they did it by playing an aggressive brand of baseball.  If there was any question whether or not the aggressiveness was brought back in 2019, the answer came in the third inning.

Tampa Bay entered the inning trailing 2-0 thanks to a Michael Brantley double in their half of the inning.

Kevin Kiermaier led off with a single and with one out moved to second on a slow groundball to shortstop Aledmys Diaz. Zunino hustled down the line and Diaz’s throw pulled Yuli Gurriel off the bag.

Gerrit Cole got Austin Meadows to fly out to center while the aggressive Kiermaier advanced to third.  Kiermaier came scored on a stinging single by Tommy Pham to right fielder Josh Reddick. Mike Zunino hustled all the way to third on the play.  With second base vacated Tommy Pham got into scoring position by swiping the bag.

Ji-Man Choi delivered a 2-RBI single scoring both Zunino and Pham to give the Rays a 3-2 lead. Overall, the inning featured four singles, a runner reaching on an error, a baserunner advancing on a fly ball, and a stolen base. The end result was flipping a 2-0 deficit to a 3-2 lead.

Yandy Diaz extended the lead to 4-2 in the sixth inning belting a homer to straight away center that left the bat at 112 miles per hour at a launch angle of 17 degrees. It was his first homer of the season and just the second of his career. His only other homer came against Jake Newberry of the Kansas City Royals on September 4, 2018 while Diaz was a member of the Cleveland Indians.

Much like 2018, Cash turned to his bullpen to seal the win. He needed 12 outs after Charlie Morton departed. He first turned to Diego Castillo who worked two scoreless frames. Chaz Roe got two outs in the eighth before giving way to Adam Kolarek to record the final out.  Jose Alvarado locked down the win in the ninth despite a 2-out threat by the Astros.

Charlie Morton and Mike Zunino had trouble getting together on the signs.  It also appeared as if Zunino was having trouble picking up and tracking the ball out of Morton’s hand.

“Those guys are really good at figuring out what signs you’re using.” Morton said. “They’re pro’s, those aspects of the game, the small things that they do, that’s one of them. Guy gets on second, they’re looking in, they’re trying to figure out what you’re doing and you have to have somewhat a more intricate set of signs.”

Tampa Bay and Houston will play the third game of their three game series on Saturday night at 6:10.  Tyler Glasnow will make his season debut for the Rays and Collin McHugh takes the mound for Houston. 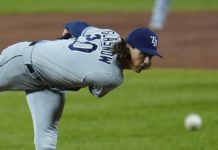 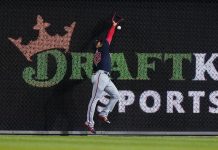 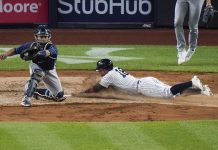