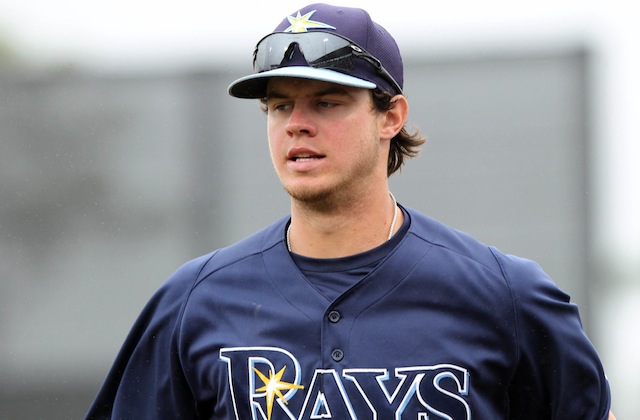 A huge addition to the lineup this week, if true, will be outfielder Wil Myers. Myers has been on the disabled list all summer long with a broken wrist. He has completed many simulated games and spent time in rehab with Triple-A Durham.

Doug Mittler of ESPN.com says that he could return as soon as tonight when the Rays face Max Scherzer and the Detroit Tigers. But, if he feels he needs more time, his return could be delayed until Friday, when the team goes off to Toronto, according to Tampa Tribune Rays insider Roger Mooney.

“I think after he reports back (after Sunday’s game) I’ll have a better idea, because if he’s effusive about how he felt it could push it up, but if he’s not it could push it back,” manager Joe Maddon said, according to the Tampa Tribune.

Whatever the case may be, Joe Maddon said he will use Myers all over the outfield seeing as how Kevin Kiermaier has played well in Myers’ absence.

Feels good to be back playing games! Making strides each day.