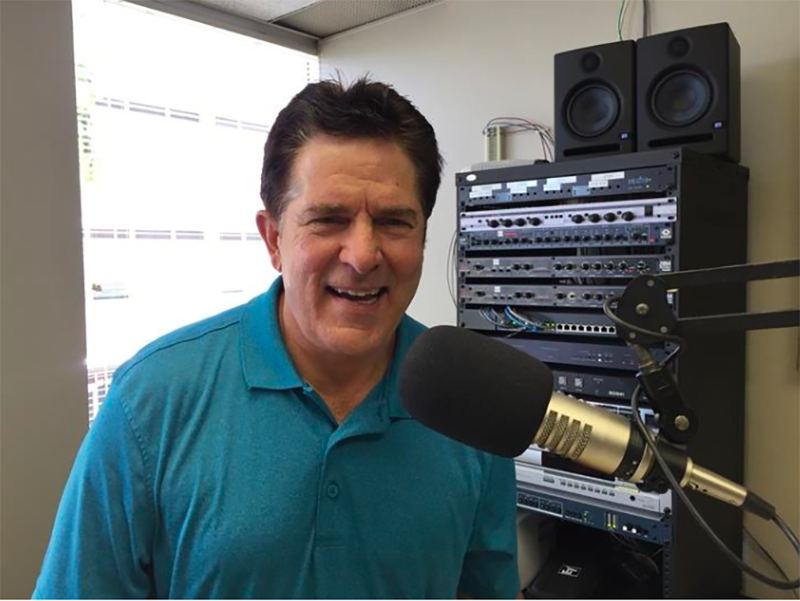 Popular former Bright House sports television personality, Rock Riley has just been added to Genesis Communications owned and operated Sports Talk AM 1040 The Team in Tampa and Sports Talk AM 1080 The Team in Orlando. Rock will anchor the afternoon drive program from 3 to 6 on both stations as well as on www.sportstalkflorida.com.
About Riley:
Rock is a well-known, popular sports talk show host having provided coverage on television and radio stations for many years. He will be using his vast rolodex of sports personalities, leaders, players and coaches throughout Florida and the nation. The show features compelling interviews and entertaining content all from a sports perspective. He will be heard on the radio, seen on Sports Talk Florida and will be in touch through social media. First date of his debut broadcast is July 3rd, 2017. 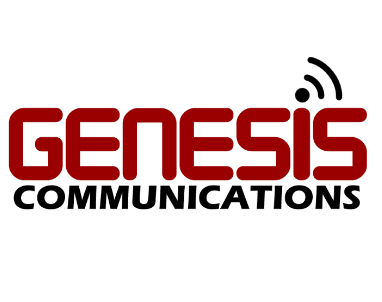