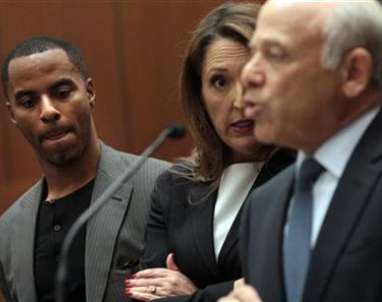 According to online jail records, Sharper was moved to the St. Tammany Parish jail Wednesday.

The 39-year-old Sharper is due Monday in New Orleans’ federal court, where he’s charged with giving drugs to women with the intention of raping them.

Sharper has pleaded guilty to charges in Las Vegas and Arizona, and no-contest in Los Angeles. The pleas are part of a four-state deal prosecutors say will put him in prison for about nine years.

Sharper had a 14-year NFL career that included a Super Bowl victory with the Saints.