The IOC is still trying to figure out what athletes have been doping, going back to the 2008 Beijing Summer Games and including the 2010 Vancouver Games, the 2012 London Summer Olympics and the 2014 Sochi Olympics particularly with the extensive Russian doping scheme and a host of cities have said thanks but no thanks to the Olympics on both the North American and European continents with Boston, Toronto, Oslo, Munich, Hamburg, Rome, Quebec City and Stockholm excusing themselves from Olympics bidding. South Korea is finding out the hard way that the Olympics costs a lot of more to hold, money that comes from various sources including taxpayers. The fact that there are many cities declining the opportunity to host the Games is due to high costs. There have been suggestions the the Russian government sank $51 billion into the Sochi Olympics and many of the facilities built for the Games are not used. The last successful Olympics event was the Los Angeles Games of 1984 where very little was built as the committee used existing venues.

“Evan Weiner is the author of a series of books on the “Politics of Sports Business” and you can find his books here: 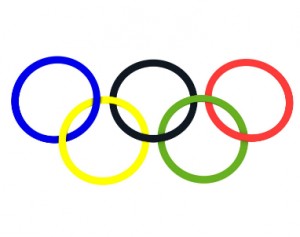