Around The League: Which Logos Are The Best?

There are 30 NHL teams and obviously each of them have logos. But, some are better looking than others. Here’s a look at our favorite logos from around the league. 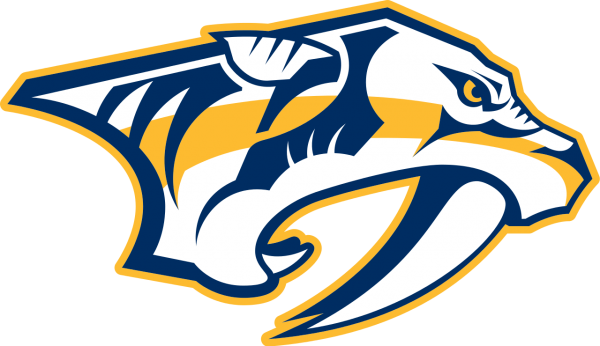 The Nashville Predators sabre-toothed tiger logo comes in at number five. This fierce creature looks mean and ready to attack, making it a great hockey logo. It is mean-looking, striking fear in opponents and it must be working this year for Nashville because they are first in their league right now, with 89 points, which is almost the most in all of the NHL. 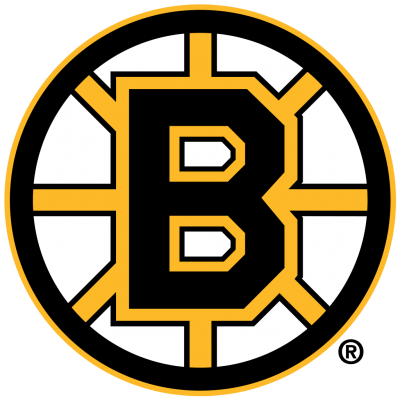 The Bruins are one of the original 6 NHL teams and the logo has been around forever. Boston comes in at number four because of the history of the team and the traditional black and gold “B,” that is known, not only around the league, but around the world. A classic look and one that has been here since the start, it is no wonder that the Boston Bruins “B” has made an appearance on our list. 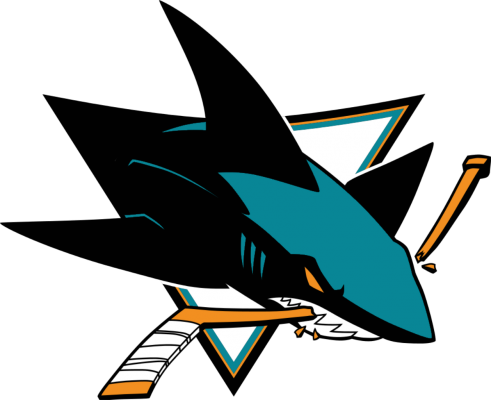 The San Jose Sharks are in at the third spot because, let’s be real, what’s cooler than a shark biting a hockey stick in half? A shark, being one of the most-feared animals in all the world, known for its aggressive nature, not to mention, they are at the top of the food chain. San Jose has one of the coolest and fearsome logos in the NHL, with an awesome blue and black color scheme to top.

Pittsburgh Penguins are in at number two. Their logo is a hockey-playing penguin. It’s a fierce looking penguin, wielding a hockey stick, skating at you with a mean face– it’s is pretty sweet. To top it all off, they have a classy black and gold color scheme for their jerseys. A penguin does not sound like much at first but Pittsburgh definitely made the best of this logo, making it a really cool part of their franchise. This logo is also the only one where the mascot is actually playing hockey; no other logo shows their mascot actually playing hockey. 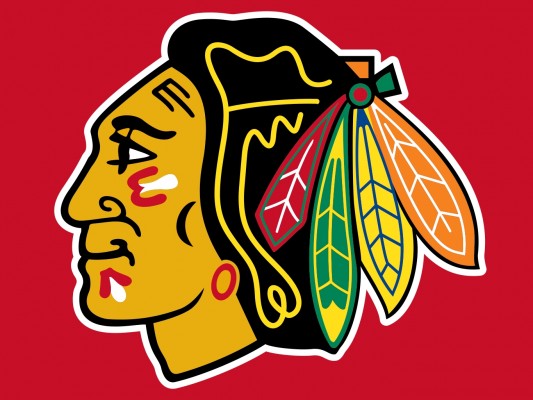 The Chicago Blackhawks win the best logo in the NHL and are in at number 1. The Hawks are also one of the original 6 NHL teams and have been around since the start. Their logo, being a multi-colored Blackhawk warrior American Indian head, is the coolest and possibly most recognizable logo in the NHL.

Chicago has won 2 Stanley Cups in the past 5 seasons and features some of the best players playing in the league right now. They have a long history and lots of tradition with many famous names. The Hawks have a huge fan base and loyal fans. The red, black, and white color scheme is also featured in their jerseys, and the logo tops it all off.