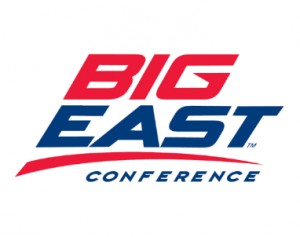 A person familiar with the decision tells The Associated Press that Tulane University is joining the Big East as a full member in 2014 and East Carolina will be joining as a football-only member.

The person spoke to the AP on condition of anonymity because neither the conference nor school was prepared to make an official announcement.

Tulane and East Carolina currently play in Conference USA. They will become the fifth and sixth C-USA schools to join the rebuilding Big East in the last two years.

Rutgers of the Big East announced last week that it was joining the Big Ten.