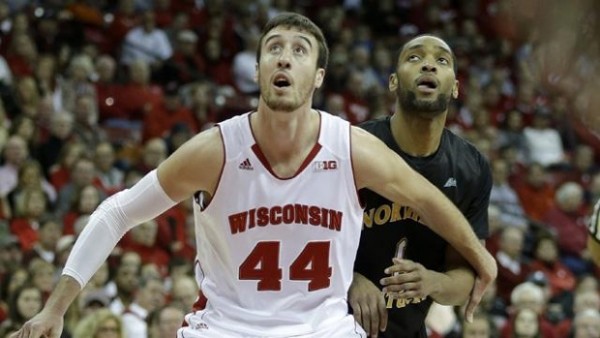 Frank Kaminsky, the 7-footer who anchored Wisconsin’s run to a second straight Final Four, is the runaway choice as The Associated Press’ player of the year.

Kaminsky averaged 18.7 points and 8.0 rebounds while shooting 54.9 percent from the field and 41.5 percent from 3-point range as the Badgers ran up a 35-3 record and won the Big Ten regular season and tournament titles.

“Frank the Tank'” is the first Wisconsin player to win the award, which started in 1961. He is the third from the Big Ten in the last six seasons, joining Ohio State’s Evan Turner in 2010 and Michigan’s Trey Burke in 2013.