In with the new and out with the old.

The National Basketball Association’s Golden State Warriors ownership group plans on making its new San Francisco arena more than just a place for basketball games and the other arena fare including concerts and shows. The Warriors ownership is going to put a hotel and housing in the area, if it can get city officials to say yes to the proposal. The arena-village concept is a real estate deal that features basketball. While this is happening an old arena that once housed Warriors basketball along with two Republican National Conventions, two Beatles concerts and San Jose Sharks hockey games appears at the end of the line. Daly City’s Cow Palace, which opened in 1941, is still operational but there is not much going on at the old facility except for gun shows. And some California lawmakers want to end that and then take over the building and more than likely demolition it to build housing.

Old arenas are a problem. If municipalities take over a facility that lacks a National Basketball Association or a National Hockey League franchise because those businesses have set up shop at a nearby new building, taxpayers are faced with paying down facility debt and maintenance of the place. There are numerous examples of cities razing old buildings but still paying off the debt of the venues including those in Seattle, Pittsburgh, Charlotte and the state of New Jersey with taxpayers still pay off the bonds taken out for Giants Stadium which is gone almost a decade. New Jersey is maintaining an empty arena that once housed the NBA’s Nets and NHL’s Devils. Oakland officials may be facing a prospect of an empty arena once the Warriors ownership takes the business across the bay. The San Francisco building will be new and is closer to big money people who would go to events and skip Oakland. It is the price of sports and entertainment. 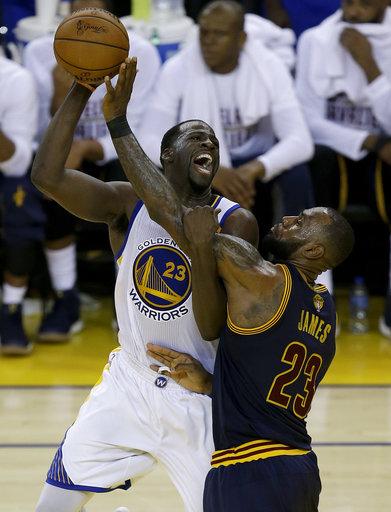